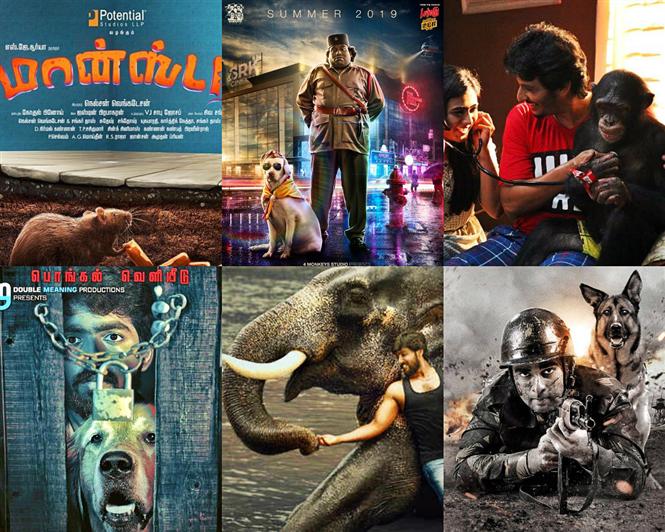 Animal-based entertainment is something that has been prevalent in ancient Tamil film industry with brands like MGR and Devar Films making optimum use of the whole idea in their respective movies. However, post their period there were hardly any films in Tamil that fell under the genre, until Kumki and Naaygal Jaakiradhai happened.

After this the only film to have remotely even used an animal was Pariyerum Perumal which had a dog as a key element and featured in all the film's posters; but now it seems like the 'animal' trend may be emerging again.
Some of the film announcements we've heard in the recent past have had furry mammals in their posters and we couldn't help but wonder if animals are making comeback to Tamil entertainment. Such movies are: 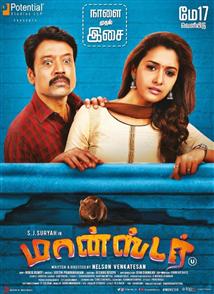