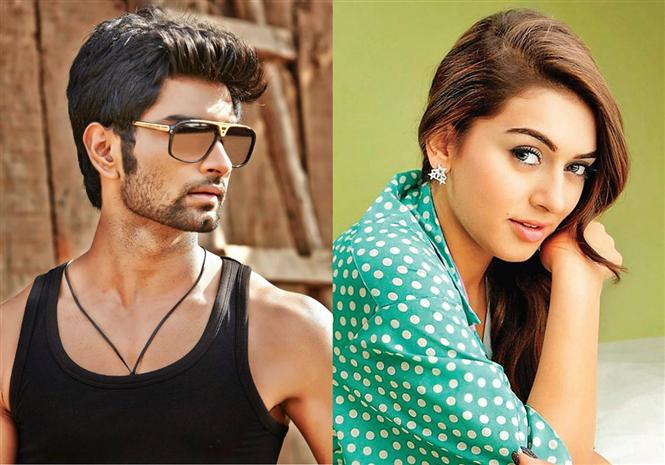 Popular distribution banner Auraa Cinemas who have been associated with big movies like Iru Mugan, Devi and Saithaan and who have produced a film titled Arasiyalla Idhellam Saadharnamppa announced their second production venture with Atharvaa and Hansika a while ago. Now, the film which has been titled 100 has completed its filming process and the same was updated by director of the movie, Sam Anton. Taking to his twiiter account, Anton shared an image of the team from the last day of shooting and wrote:

100 The Movie has Sam CS for music, Krishnan Vasant for cinematography and Ruben for the edits. The film is expected to hit theatre screens later this year. 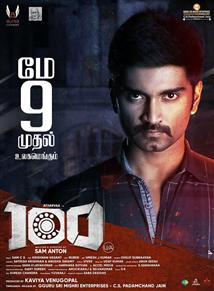