Ajith's Vivegam is not releasing for Ramzan 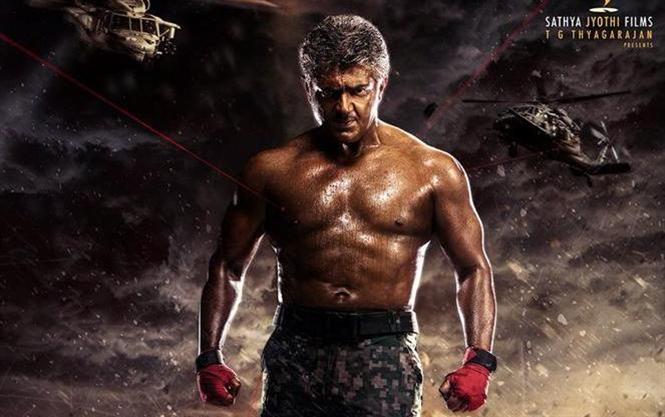 Ajith's Vivegam is not releasing for Ramzan

Ajith Kumar's highly anticupated 57th movie Vivegam, was expected to have a grand release for Ramzan this year. i.e. June, 2017. However, recent developments in the movie's shooting schedules suggest that the film will have to wait until August for hitting theatre screens. The team of this Siva directorial will be starting their last schedule in a few days and are expected to shoot for a time of 40-50 days. The director had also earlier spoken about this schedule during his interaction at a college function recently. Following this schedule wrap, a second look poster featuring the lead actor Ajith will be unveiled. This would be followed by the teaser and trailer release.