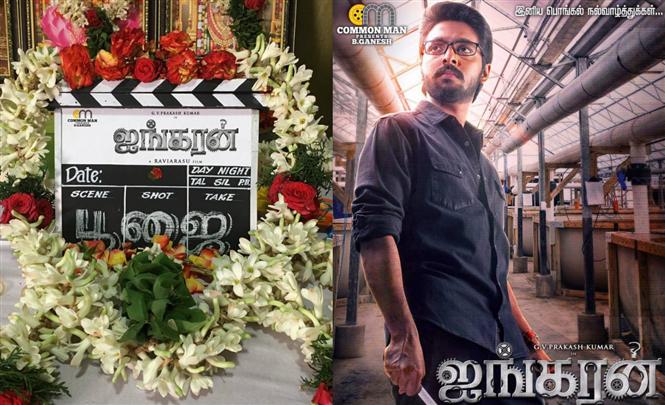 Actor GV Prakash Kumar's upcoming movie Ayngaran started rolling with an official pooja earlier today. This movie is the second directorial of Raviarasu who had earlier written and directed the film Eeti. Aiyangaran is being bankrolled by B. Ganesh of the Common Man banner and has Saravanan Abhimanyu for cinematography. 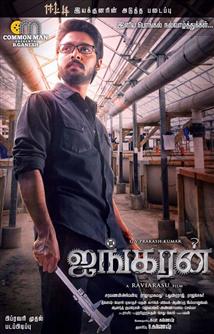