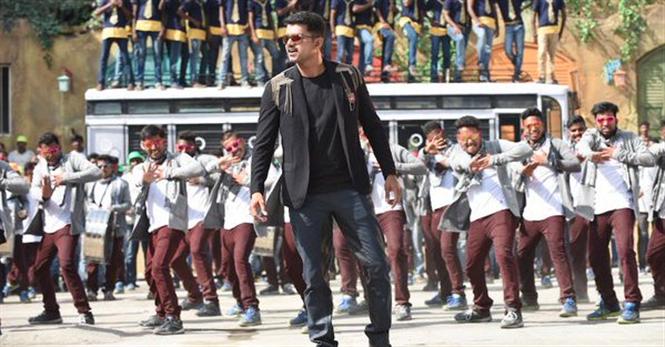 Vijay's Theri is one of the most awaited movies this year. The audio launch of the movie is slated to happen on March 20. The album will be having totally 7 tracks including a rap track which was composed very recently. An official confirmation regarding audio label and audio launch announcement is expected to be made soon. The movie starring Vijay, Samantha and Amy Jackson in the lead roles is directed by Atlee. Music is by GV Prakash Kumar. The movie is produced by Kalaipuli S Thanu. 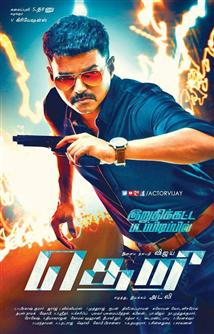