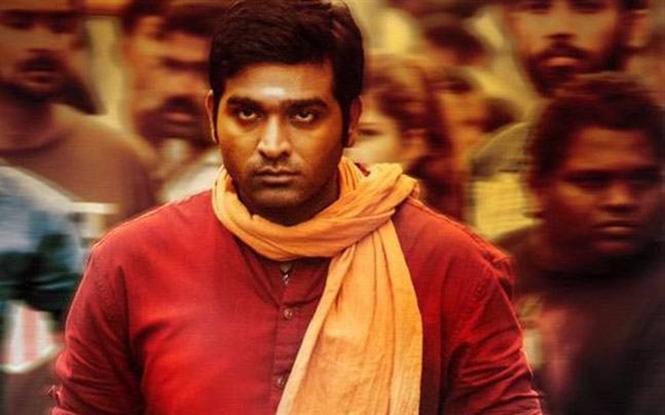 Last weekend was a rather quite one at the Chennai box office, as few lesser known films had hit the screens, even as Naanum Rowdy Dhaan ruled most of the screens. Check out the box office ranking of Tamil movies in Chennai during last weekend.

Vijay Sethupathi's Naanum Rowdy Dhaan literally had no competition from Tamil movies last weekend, and owing to positive responses, the show count actually increased from the first weekend. With occupancy level around 85-90% in the second weekend, the movie is already a runaway hit.

Vikram's 10 Enradhukulla further steeply declined, in terms of show count as well as support from the audience. A popular multiplex in the city shifted the movie to smaller screen and also reduced the show count by half. With two biggies releasing on Diwali day, the movie is unlikely to earn profits for its makers.

Srikanth's Om Shanti Om was the only notable release last weekend, but the underwhelming reviews and the plot's similarity with that of Masss played spoilsport.

Blockbuster hits - Thani Oruvan and Maya were running across a couple of screens, while box office disappointments - Puli and Rudhramadevi were clinging on to their last few days at theatres.

This Diwali, it's going to be a visual delight for movie buffs, as Kamal Haasan's Thoongavanam and Ajith's Vedalam will be hitting the screens on the same day. As the two movies are poles apart with respect to treatment and style, they are expected to attract and satisfy their respective target audiences. 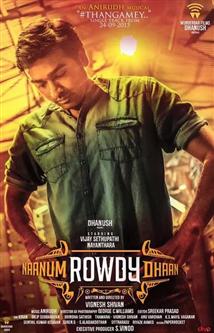