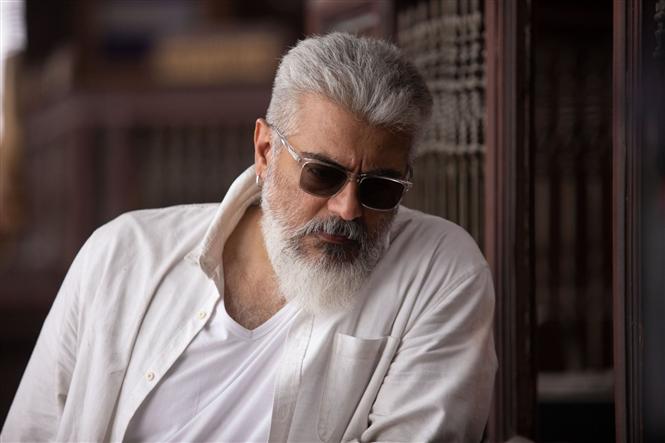 The aniticipation surrounding the first single from Ajith's upcoming movie Thunivu is on an all time high, since the song was anticipated at two separate occassions, yet is now expected to release on December 9, 2022 [Friday]. While no official announcements have been made, it is being said that Ajith will be seen in a 'massy avatar' in the song.

Chilla Chilla is a fast-paced dance number sung by Anirudh and with lyrics by Vaisagh. Reportedly the lyricist will also feature in the video of the first single. 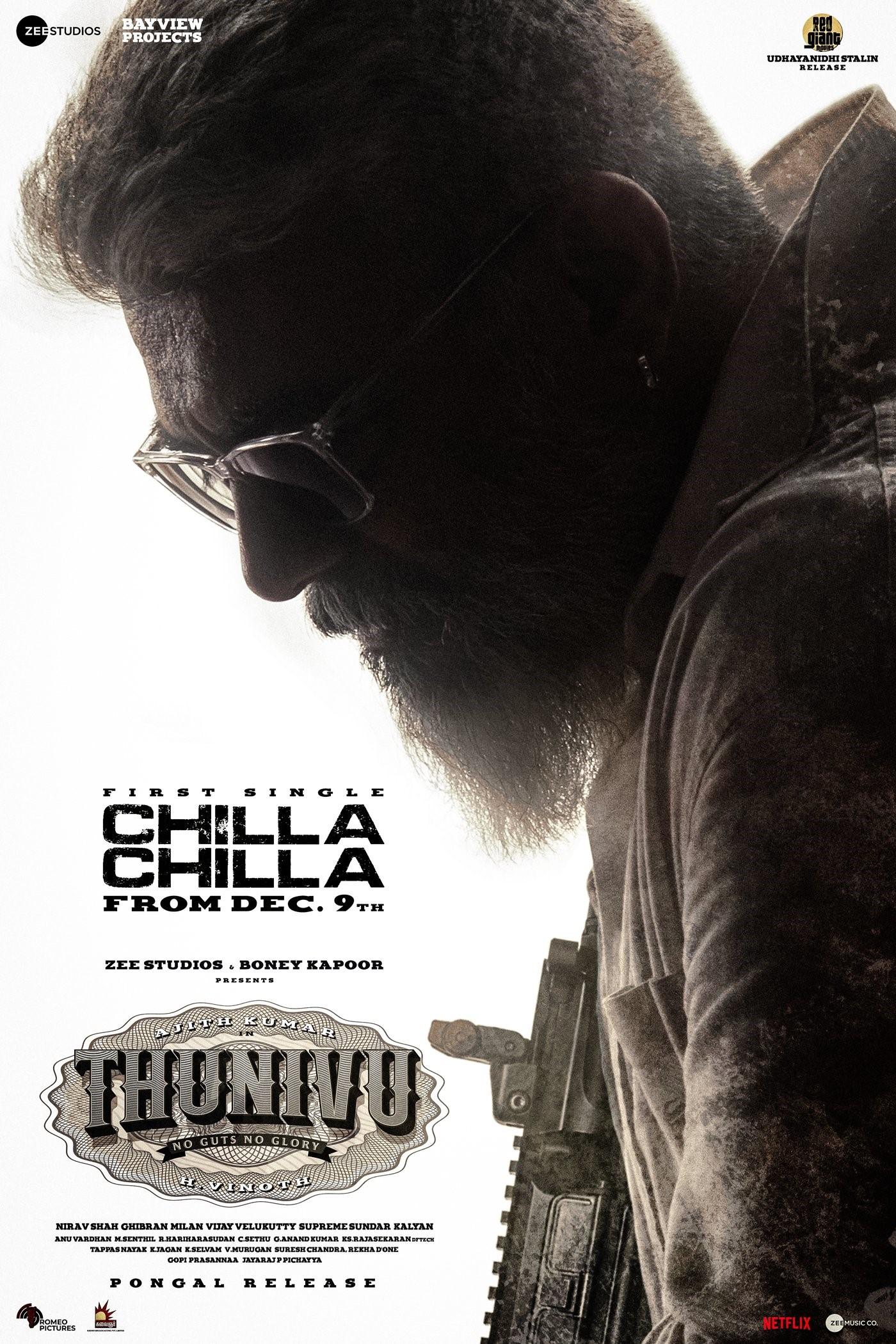 Thunivu directed by H. Vinoth will see Ajith in a role with shades of grey and he will be seen alongside Manju Warrier, Samuthirakani and Bigg Boss Tamil 5 fame Amir, Pavani Reddy and Cibi Bhuvana Chandran. The movie has Ghibran for music and is produced by Boney Kapoor's Bay View Projects, Zee Studios.

Zee music holds the audio rights to Thunivu, which is scheduled to release for Pongal in January, 2023.