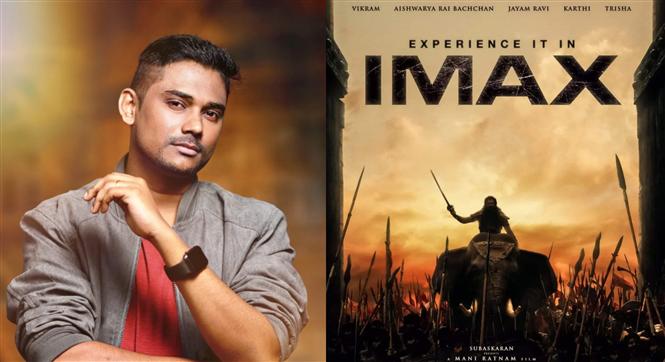 To the uninitiated, Sam CS is the music composer of Vikram Vedha, the Hindi version of which released alongside Mani Ratnam directed Ponniyin Selvan: Part One (PS-I) in theaters on September 30, 2022. So while he may be bound by obligations to not promote competition, the musician certainly seems to have tried catching a screening of PS1 at Chennai [PS1 being a movie representing Tamil pride and all].

However as with the sound issues reported early during PS1's 2D screenings [Atmos Mix], the Imax versions [Dolby Mix] seems to come with issues of their own, at least in Chennai. Sam CS took to twitter to express this 'bad experience' without naming the movie, and the audience were quick to catch the drift.

They also started expressing their own unfortunate experiences as well, some of which can be seen here: 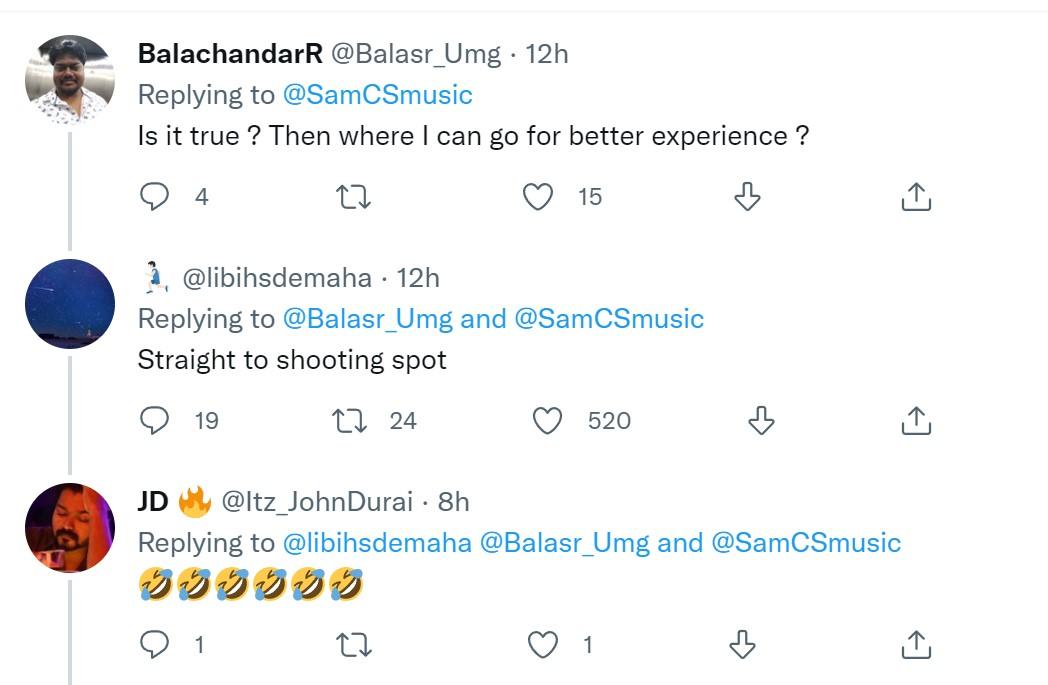 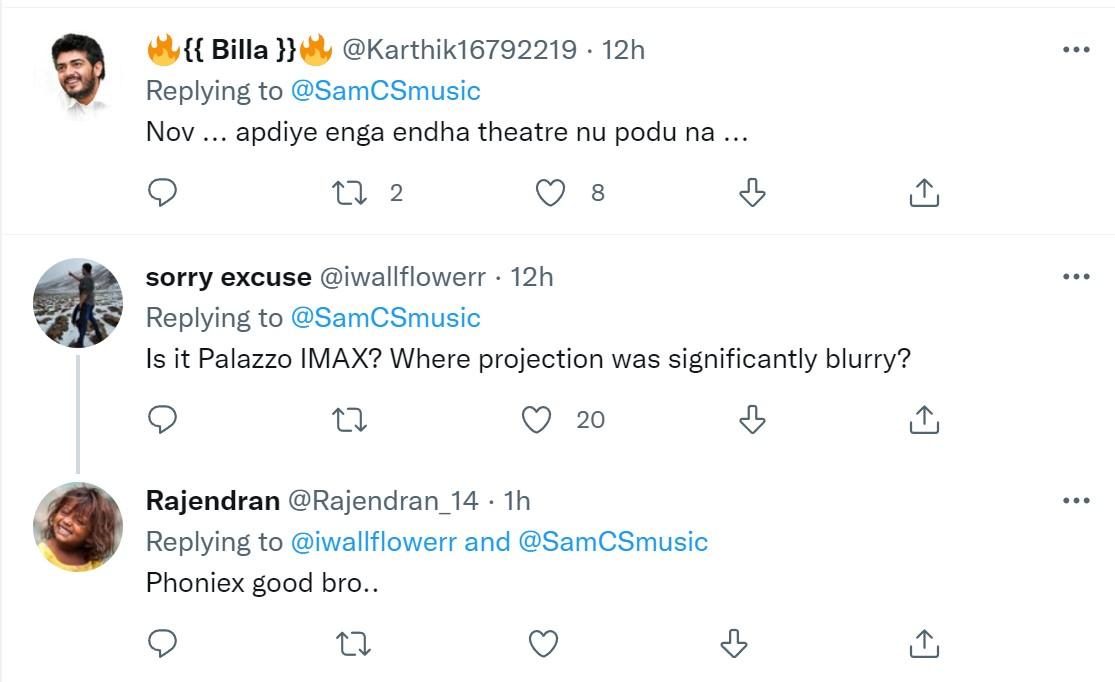 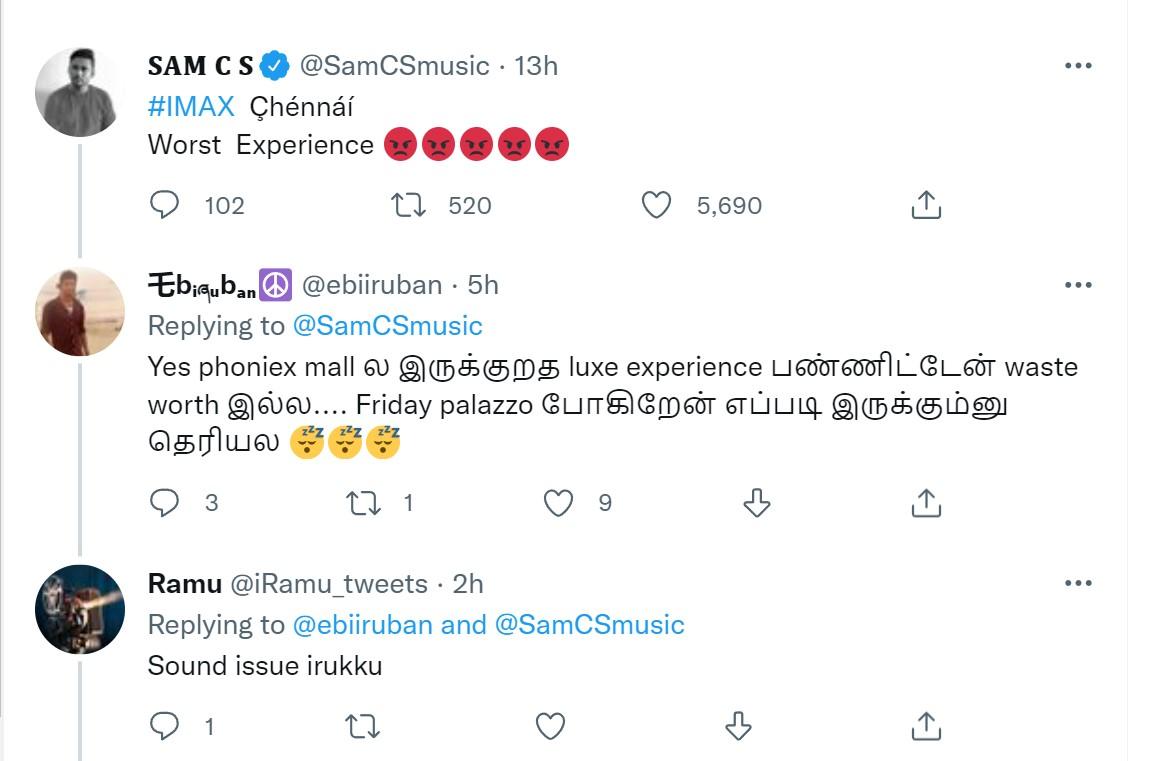 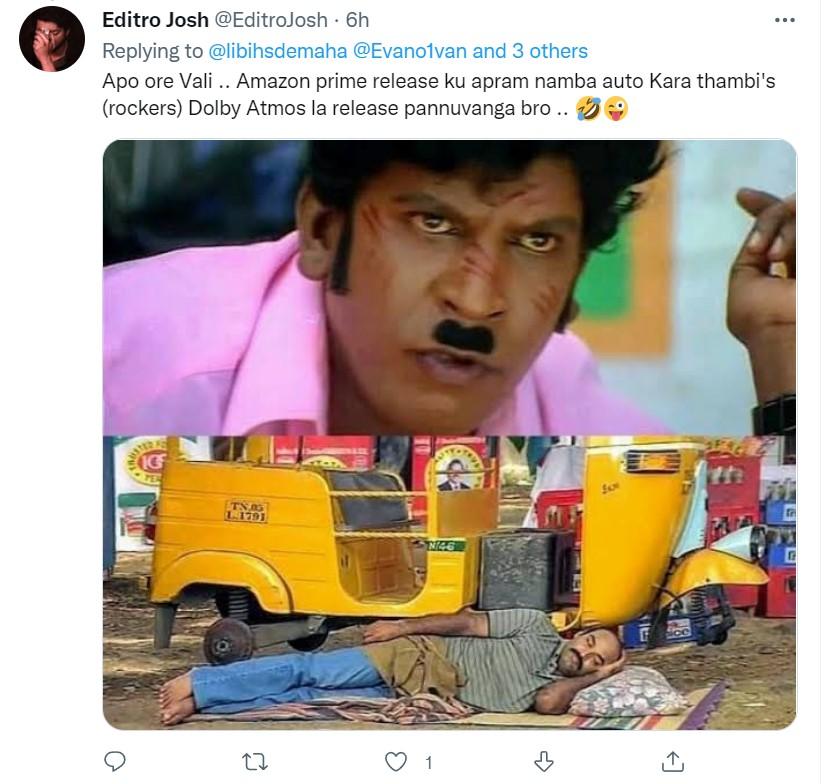