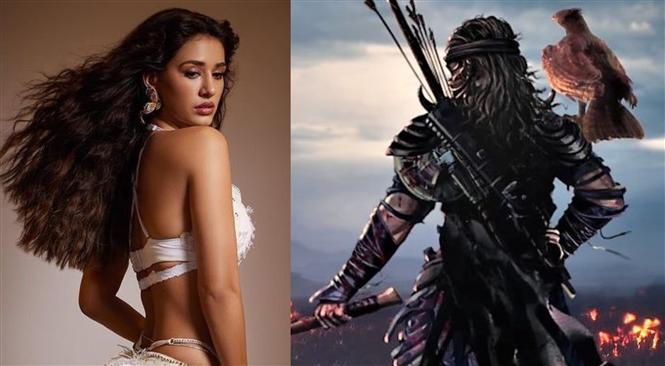 Bollywood actress Disha Patani is making her Tamil debut with the upcoming 3D period drama Suriya 42 (tentative title). The movie's second schedule begins at Goa today and Disha is expected to join the sets as well. Suriya 42 marks the first collaboration with actor Suriya and director Siva and it has been announced to be releasing in 10 different languages.

The motion poster of Suriya 42 lead to speculations that Suriya's character in the movie is inspired from a real life ancient Tamil King, who was the central character in MP Su Venkatesan's famous novel Vera Yuga Nayagan Velpari. Suriya's hint of working with Su Venkatesan during the Viruman audio launch and the physical similarities between his character and Velpari lead to these comparisons. 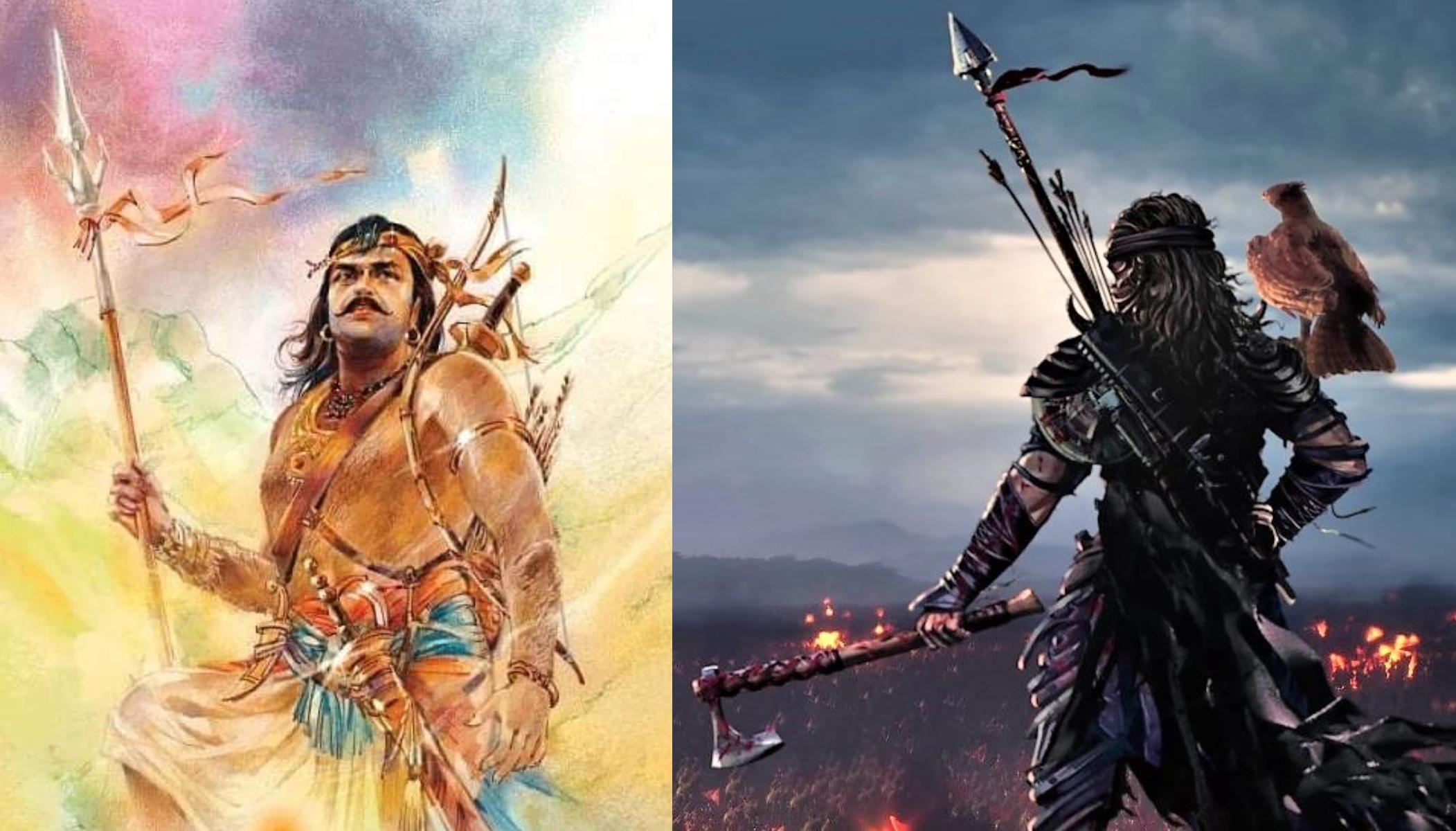 However it remains unclear if Suriya is playing a Velpari-inspired character in Suriya 42 or Velpari himself in a separate project directed by Shankar and penned by Su Venkatesan. Suriya 42 is a joint production venture of Studio Green and UV Creations.

The movie has Devi Sri Prasad for music and also stars Yogi Babu, Kovai Sarala, Anand Raj and Redin Kingsley among others. 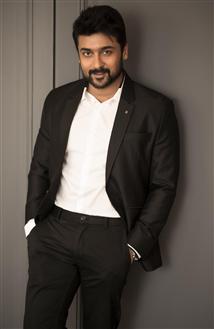