Madhavan calls out Rocketry review for being Hinduphobic 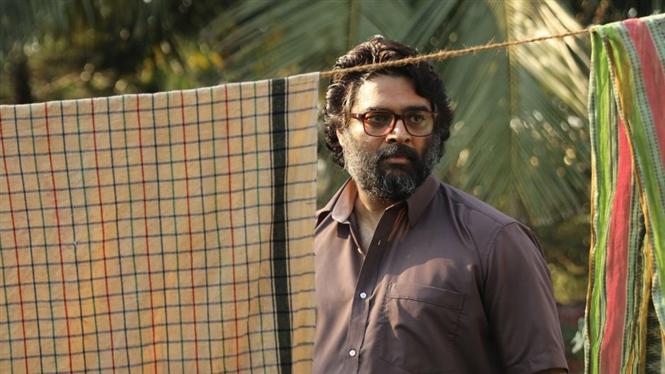 Rocketry: The Nambi Effect which released on July 1, 2022 is actor Madhavan's maiden directorial venture. The movie is a biopic on ISRO scientist Nambi Narayanan who was falsely accused of espionage in 1994. Nambi Naryanan belongs to a Tamil Brahmin family from Nagercoil and be it in behind-the-scenes or in the promotions of the film, it was made clear that Nambi Narayanan's religion was as much a part of his life as science.

While this may not be a cultural stick out for an average South Indian [Nagercoil is a city in Tamil Nadu, the Southern most state of India], some Rocketry reviews from other parts of the country seem to have questioned the display of Nambi's spirituality onscreen [Understandably so, given the looming Hindu-fervour there].

..@anupamachopra
This is being #Hinduphobic
Why does it trouble U if Narayanan is a Hindu patriot and prays during crucial times?
Every maker doesn’t justify trrsm d way #VinodChopra dd in Shikara . @ActorMadhavan hs done a brilliant job and hv d guts to praise it. pic.twitter.com/TQ5ZtL3ASP

Madhavan, however has called out the author of the review on Twitter implying, this angle has nothing to do with the movie, and being a biopic it is simply showcasing Nambi Narayanan's true personality on screen. In a now-deleted quote of the tweet above, Madhavan wrote, "We thought it was in terrible taste too.. this is who Nambi sir is .. I am totally okay if you did not like or hated the film and I will take it in the chin..but why this ??Come on -we are way Better than this.Regretful"