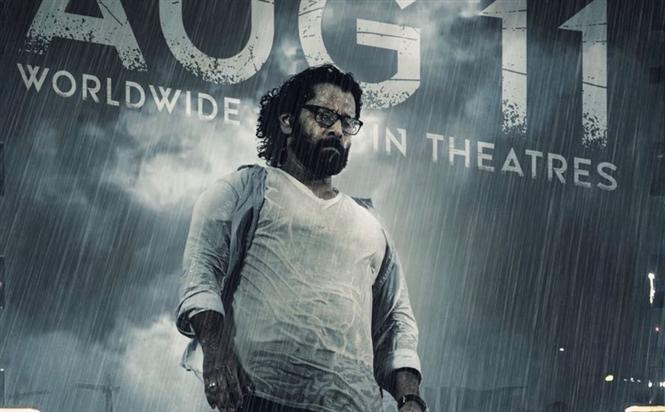 Cobra is an upcoming Tamil psychological thriller starring Chiyaan Vikram in the lead and the movie is scheduled to release in theaters on August 11, 2022 (Thursday). Seven Screen Studios, producers of the film have officially announced that the film's Tamil Nadu theatrical rights have been bagged by Udhayanidhi Stalin's Red Giant Movies and its satellite rights by Kalaignar TV.

Additionally, we also learn that the digital rights of Cobra have been bagged by the Sony Liv OTT platform. An official confirmation on the same is however awaited. Actor Vikram plays a genius mathematician gone rogue in Cobra, which also stars Srinidhi Shetty (KGF, KGF 2), Miya George, cricketer Irfan Pathan among others. 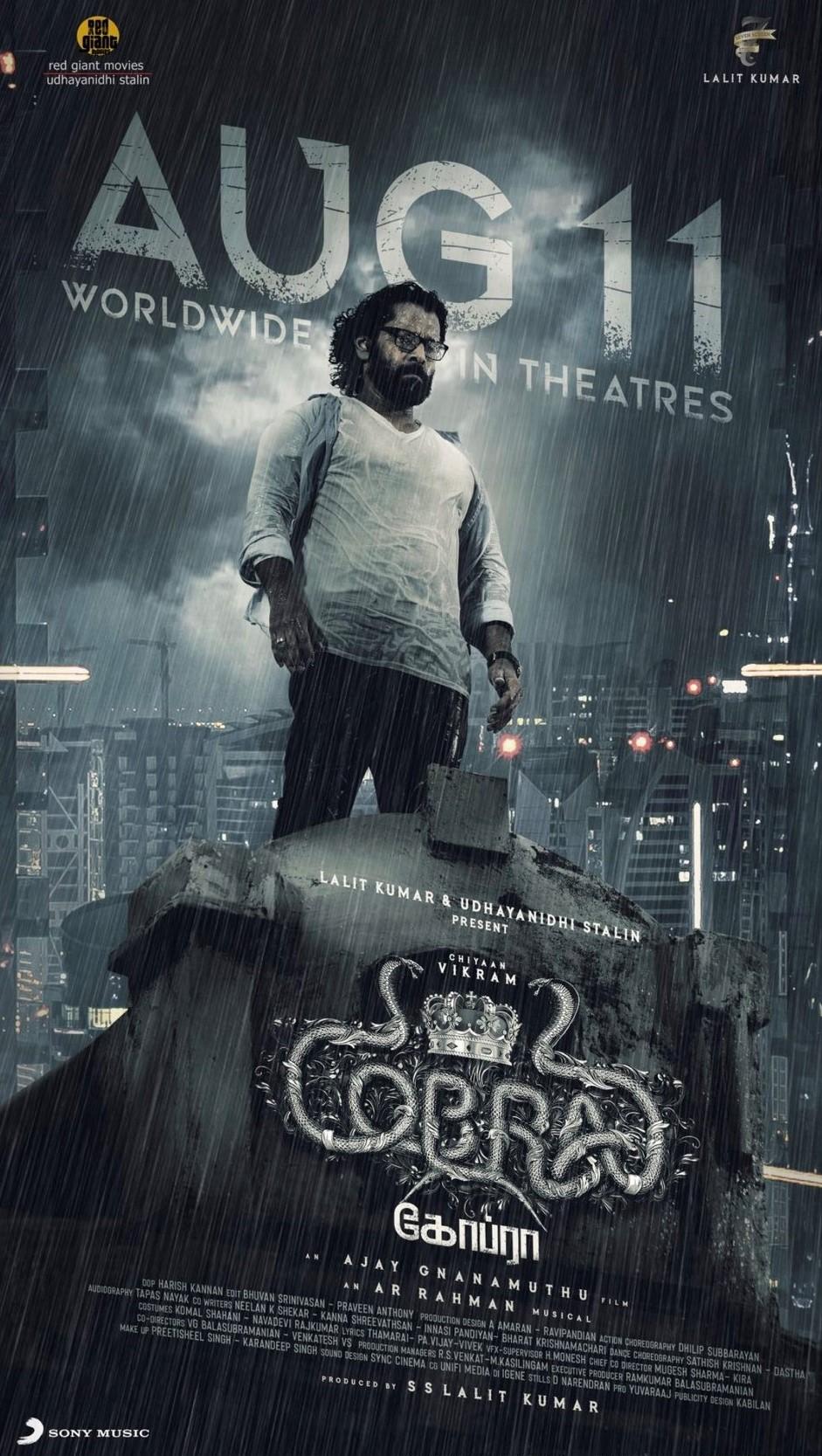 The technical crew of this film includes Harish Kannan for cinematography, AR Rahman for music and Bhuvan Srinivasan for edits.