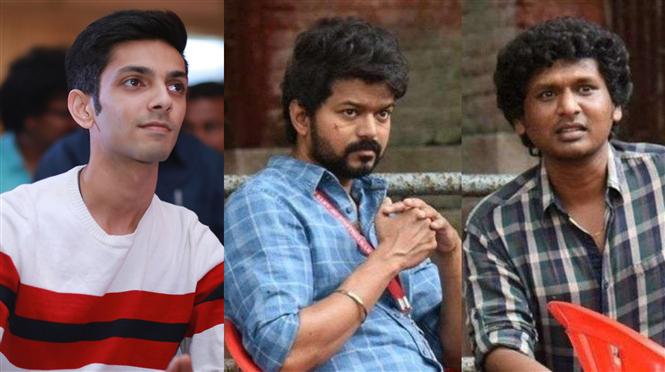 Director Lokesh Kanagaraj has hinted about his upcoming project with actor Vijay at multiple occassions and recently the filmmaker confirmed that an official announcement on Thalapathy 67 (tentative title) will be out 2 weeks after Vikram's release. Vikram is Lokesh's impending release starring Kamal Haasan and it comes out in theaters on June 3, 2022.

Given Vijay's birthday also falls in the month of June, fan expectations for a Thalapathy 67 movie announcement and a Thalapathy 66 update around June 22 are on an all-time high. Thalapathy 66 is Vijay's ongoing project with Telugu director Vamshi Paidipally and first look posters are expected to be unveiled on June 21 and June 22. [Other latest updates here]

Thalapathy 67 is expected to go on floors in October, 2022 and reunite the core Master team - actor Vijay, director Lokesh Kanagaraj, music composer Anirudh and production banners 7 Screen Studio and Xavier Britto Films. KGF: Chapter 2 villain and Bollywood actor Sanjay Dutt has also been linked to the project but his casting is yet to be confirmed.