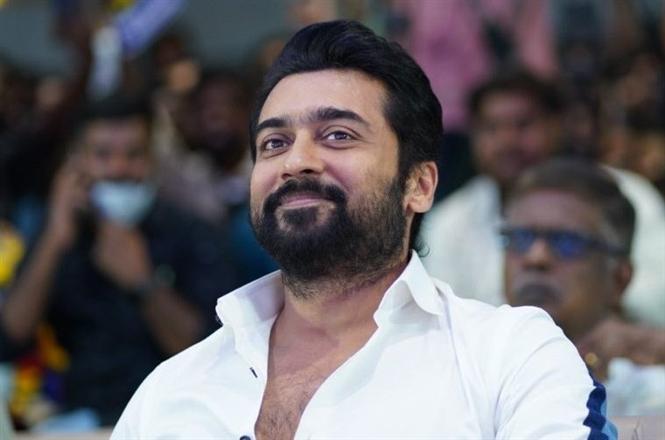 As reported previously, the team of Suriya's upcoming movie Etharkkum Thunindhavan (ET) had a pre-release event at Hyderabad recently. Suriya was there along with his cast and crew and some well known faces of the Telugu film industry to promoted ET's release on March 10, 2022.

Suriya's speech at the event not just included details of his upcoming film but also how Telugu starlet Chiranjeevi was the inspiration behind Agaram foudation, how the Telugu film industry and the recent success of movies like Pushpa and Bheemla Nayak inspired and gave hope, and how to prevail barriers like the pandemic and move ahead in life.

The actor's speech has since become widely popular with both the Telugu and Tamil film audience and it can be viewed here: