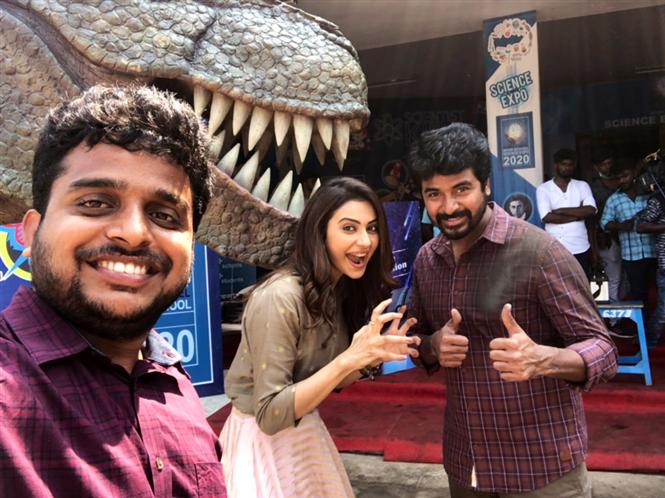 Ayalaan is an upcoming alien-centric Sivakarthikeyan starrer, which is one of the highly awaited movies in Tamil cinema. Directed by R. Ravikumar, the film has Rakul Preet Singh playing female lead and A.R. Rahman for music. Editor Ruben who has taken care of cuts in the movie recently went on to state that Ayalaan will be worth all the wait.

He revealed that the movie's green alien is a completely computer generated character and every shot requires extensive post-production work. Ruben then added that he got to see some of the finished product and it made him realize that Ayalaan is a milestone in Sivakarthikeyan's career.

"Scale-wise, Ayalaan will live upto Hollywood standards. Some of the post edit footages I got to see were of that quality - right from the alien to its expressions. Sivakarthikeyan is already a big hero but this film will further his career a step ahead.", said Ruben.

Ayalaan is produced by 24 AM Studios, KJR Studios and has Sony Music South as its audio label. The film has been in production for close to 4 years now and is touted to be kids-oriented alien invasion comedy. 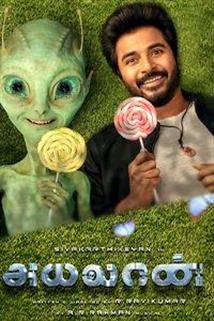