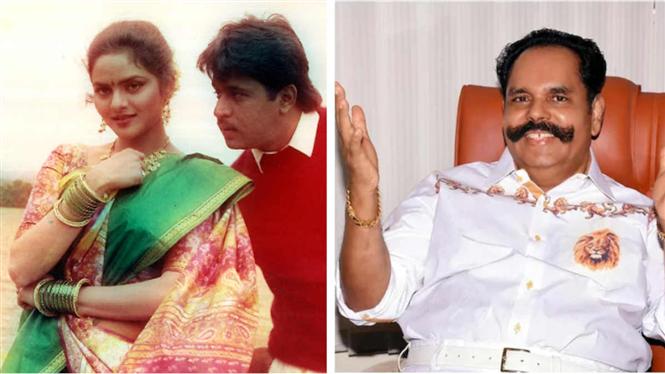 Popular producer, K T Kunjumon, who is known for producing films on grand scale like Gentleman, Kadhalan, Ratchagan is all set to give a comeback through the sequel of Gentlemen (1993). The producer had confirmed this himself a month back.

Now the latest news is that, Bahubali music direct MM Keeravani (aka) Maragadhamani has been roped into score music for the film. The producer is looking to rope in Top technicians from South Indian film industry for this sequel.

The other details on cast and crew is expected to be announced soon.