Harris Jayaraj to score music for Temper, Kick Fame directors next in Telugu! 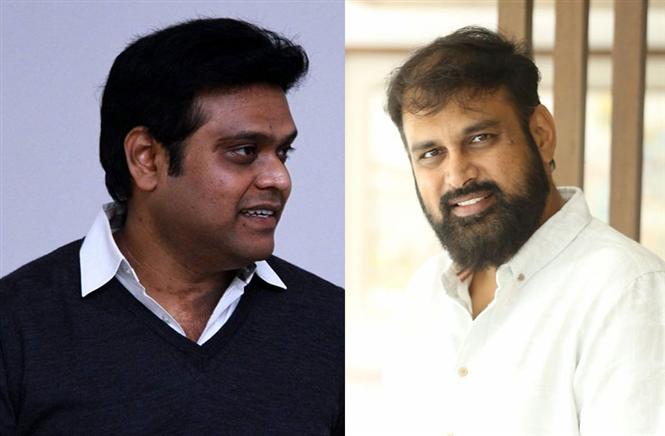 Vakkantham Vamsi is known for his works in films like Temper, Kick, Athidi in Telugu. The film has Nithin starring in the lead role.

Composer Harris Jayaraj confirms to fans in a social media interaction that the composer had already finished composing 2 songs for the film!