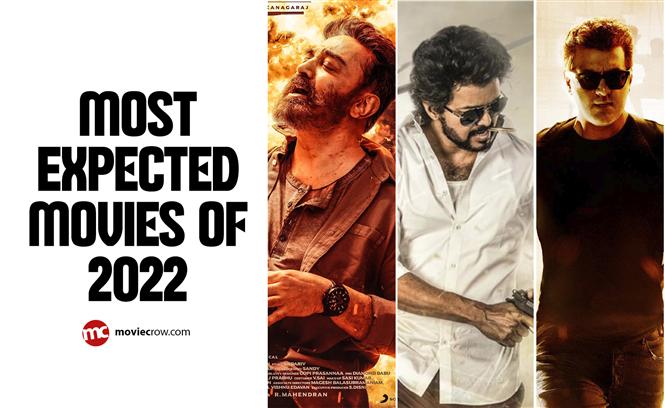 Big budget and star-studded movies are all set to grace the screens of Tamil cine audiences in 2022, and here we have listed some such highly anticipated projects. With uncertain circumstances still prevalent due to the ongoing pandemic, we have taken into account only movies that have completed shooting, inching completion or ready to release as of January, 2022.

If the Kamal Haasan-Lokesh Kanagaraj team-up wasn't exciting enough, this film adds star performers like Vijay Sethupathi and Fahadh Faasil to the mix. Needless to add, the expectations around the movie are sky-high among the Tamil cinephiles. 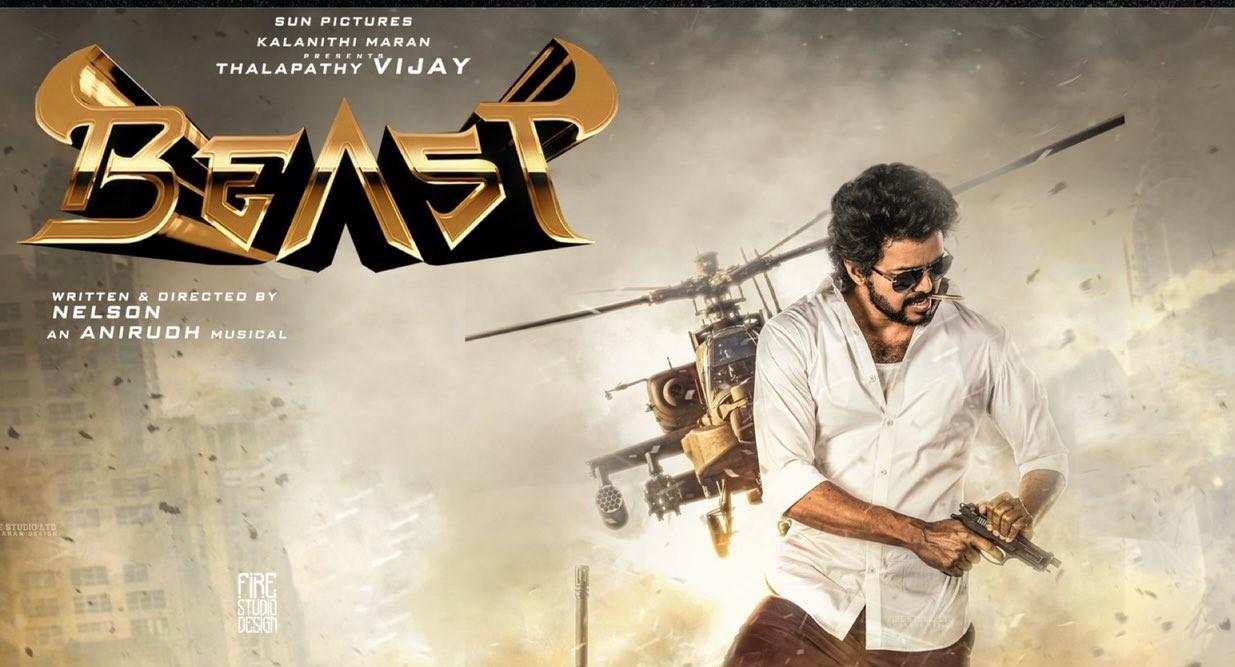 Anticipation for a Vijay film is always unmatched and Beast is no different. Fans are eager to see what Nelson Dilipkumar, a content-focussed commercial director has come up with, for Vijay. Expectation has doubled after the hit of Nelson's recent Doctor. 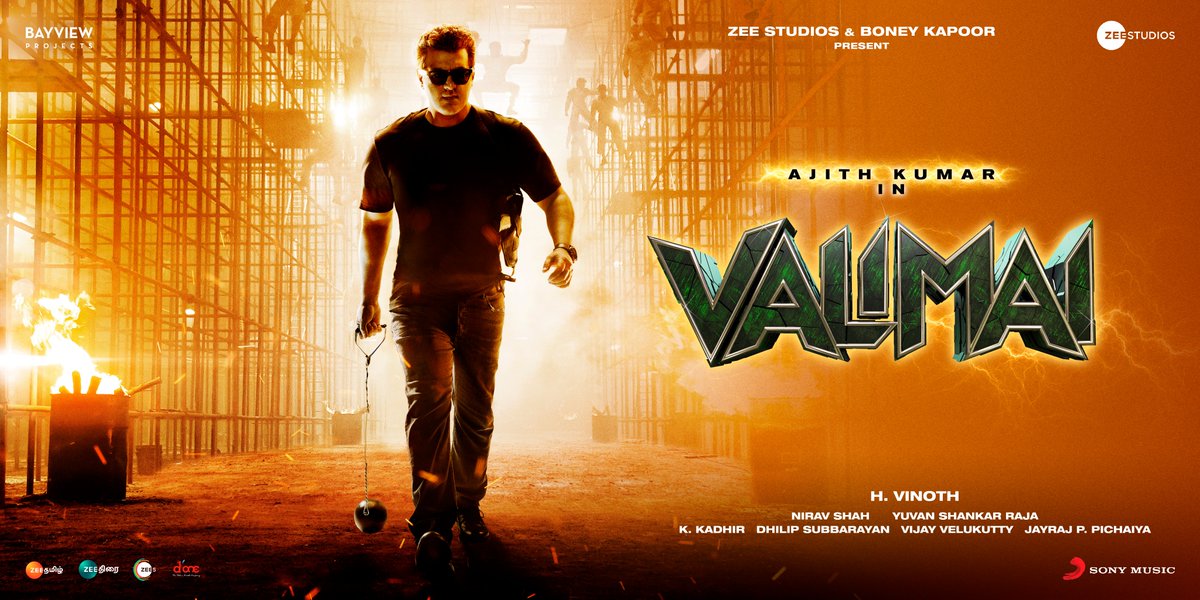 The movie is Ajith's first release in the last 2 years and has added to the fans' excitement by planning to come out not just in Tamil, but also in Telugu and Hindi simultaneously. Probably the first PAN-Indian release for the star. 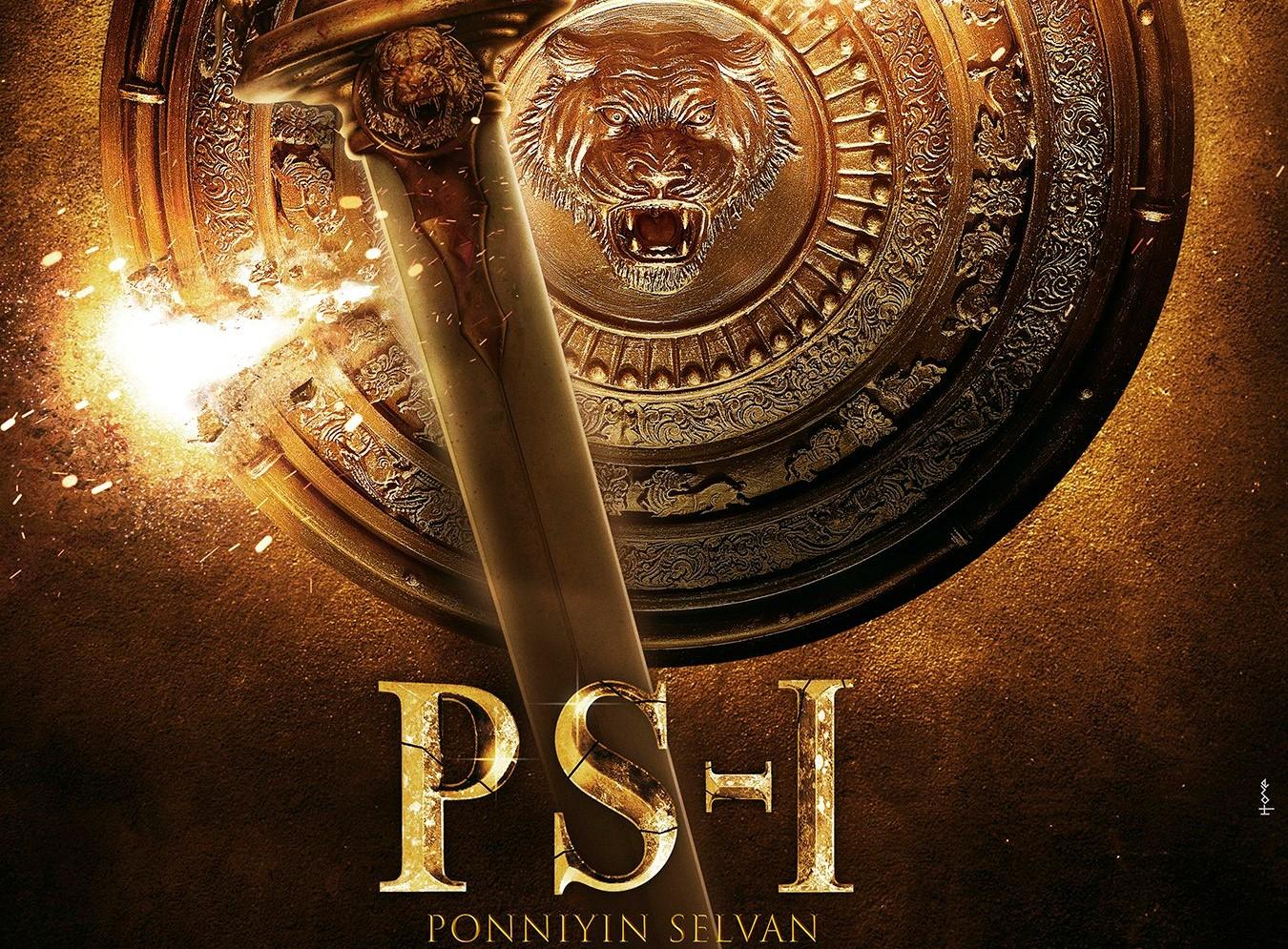 Possibly one of the most star-studded movies of Tamil cinema, Mani Ratnam's Ponniyin Selvan is ambitious by all means. When PS I releases this year, it will not break the long-held belief that R. Krishnamurthy's (Kalki) fictional story is jinxed to be made into a film, but it will also serve as a historical feast for Tamil literary lovers.

In all his years of film-making, director Gautham Menon has never dealt with the working-class and he seems to be doing exactly that in VTK. The director has teamed up with Silambarasan TR and AR Rahman, with whom he has previously given two hit films, starkly different from this one. 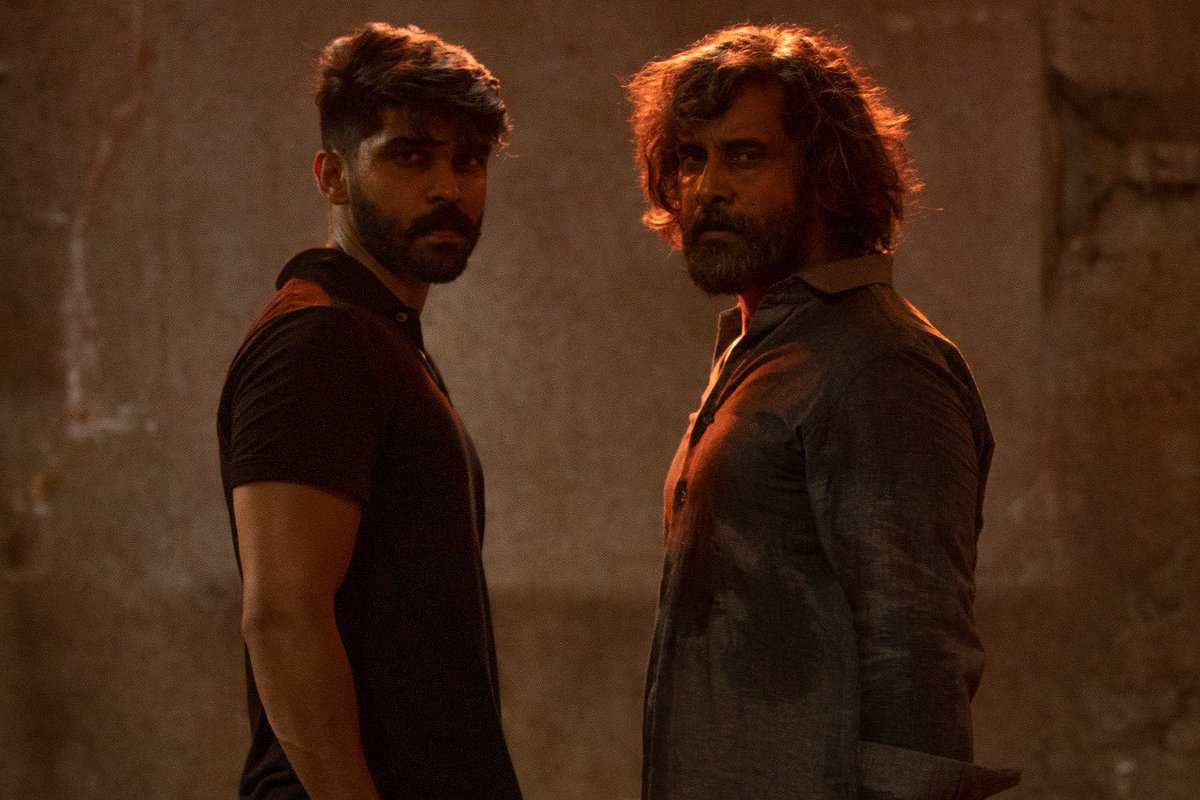 Karthik Subbaraj definitely has Vikram fans on the edge, because of the movie being the most promising of the actor's in years. A gangster set-up, a new pairing and fan-service with the father-son casting has pushed all the right buttons so far. 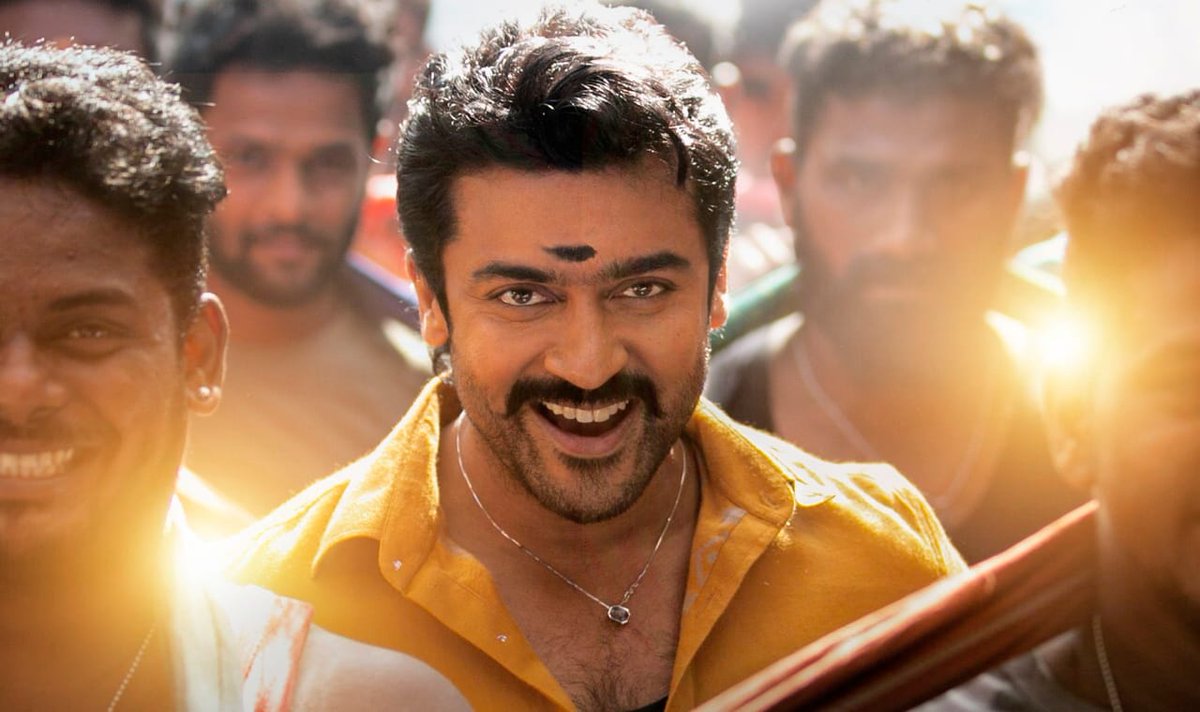 Suriya is appearing in a rural set-up after long, and will be taking on a grave but important issue. This movie is third-in-line to Suriya's back-to-back hits - Soorarai Pottru (2020) and Jai Bhim (2021) hence brings about a certain anticipation around it. 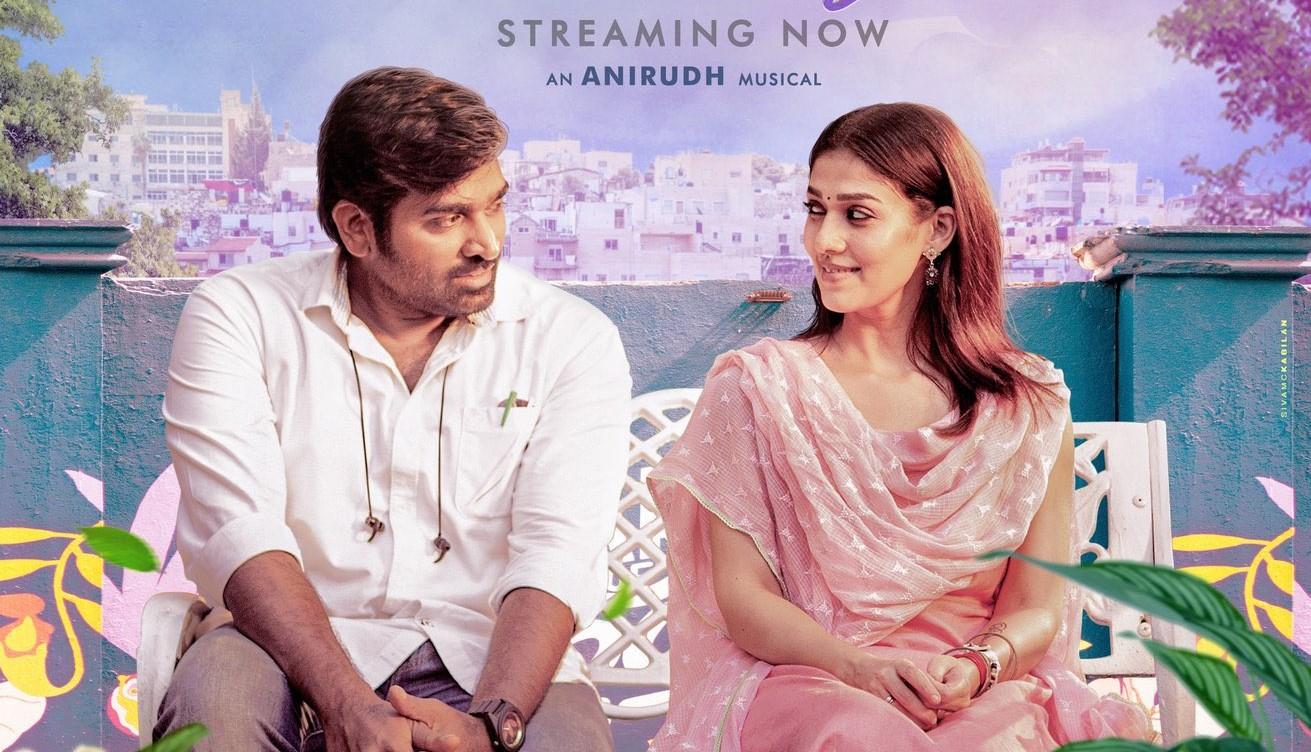 In a day and age where plot-lines are released before a movie even begins production, Vignesh Shivan has not given away much and kept the curiosity over his film alive. Viewers cannot wait to see what three solid performers like Vijay Sethupathi, Nayanthara and Samantha have in store within a love triangle.

The presence of a green alien has raked up enough curiosity about the Sivakarthikeyan starrer, which is directed by R. Ravikumar and has music by A.R. Rahman. The sci-fi film has been in production for a while due to its extensive CGI work but is hopeful of releasing this year. 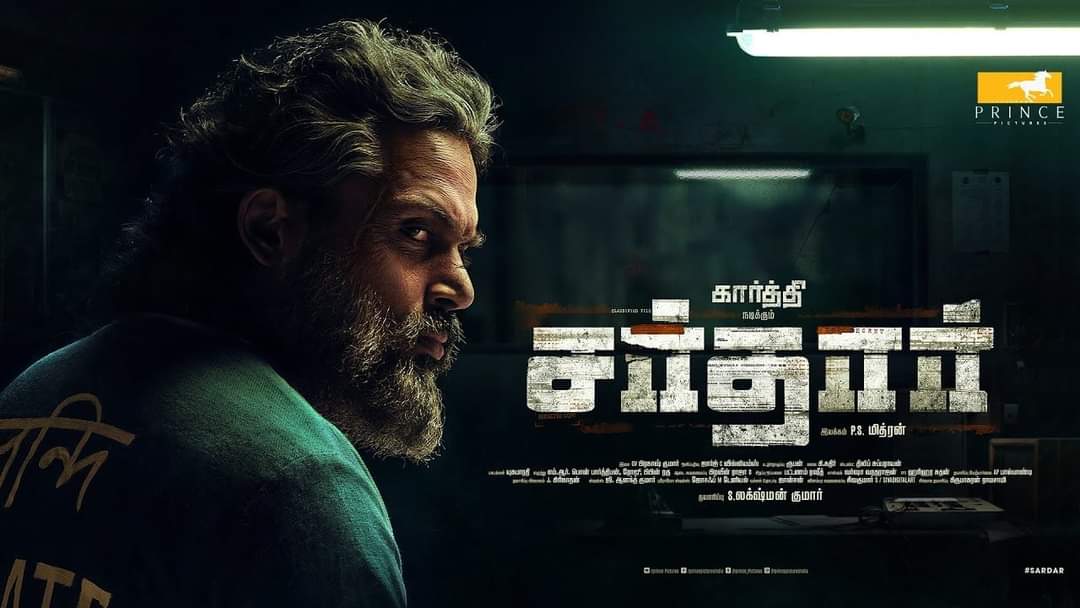 Karthi turned heads with his elderly avatar for the movie and it was recently confirmed that the actor will be seen in dual roles of a young cop and an aged prisoner. That it is touted to be a spy thriller written and directed by P. S. Mithran, has spike up the interest. 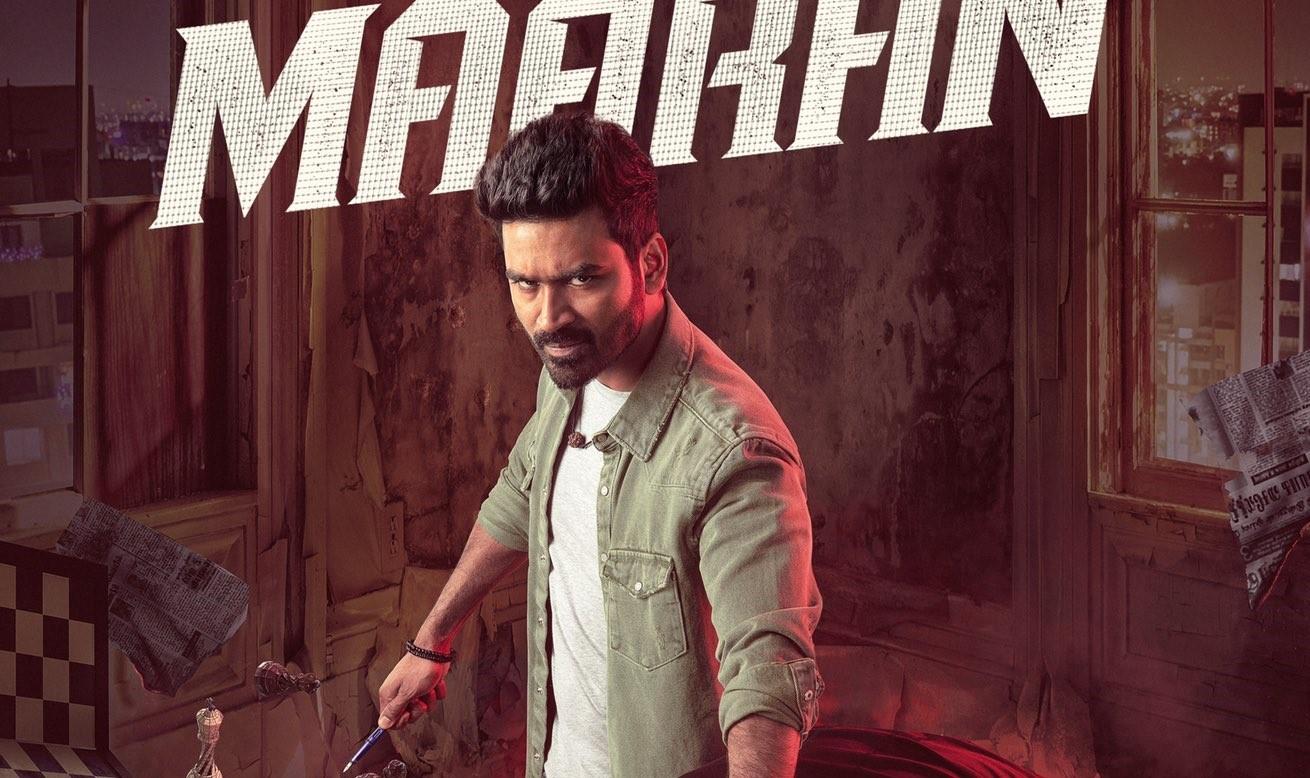 Dhanush plays a journalist in this investigative thriller directed by Karthick Naren, whose previous thrillers Dhuruvangal Pathinaaru and Mafia were well received. Another movie with not much revelations about its story. 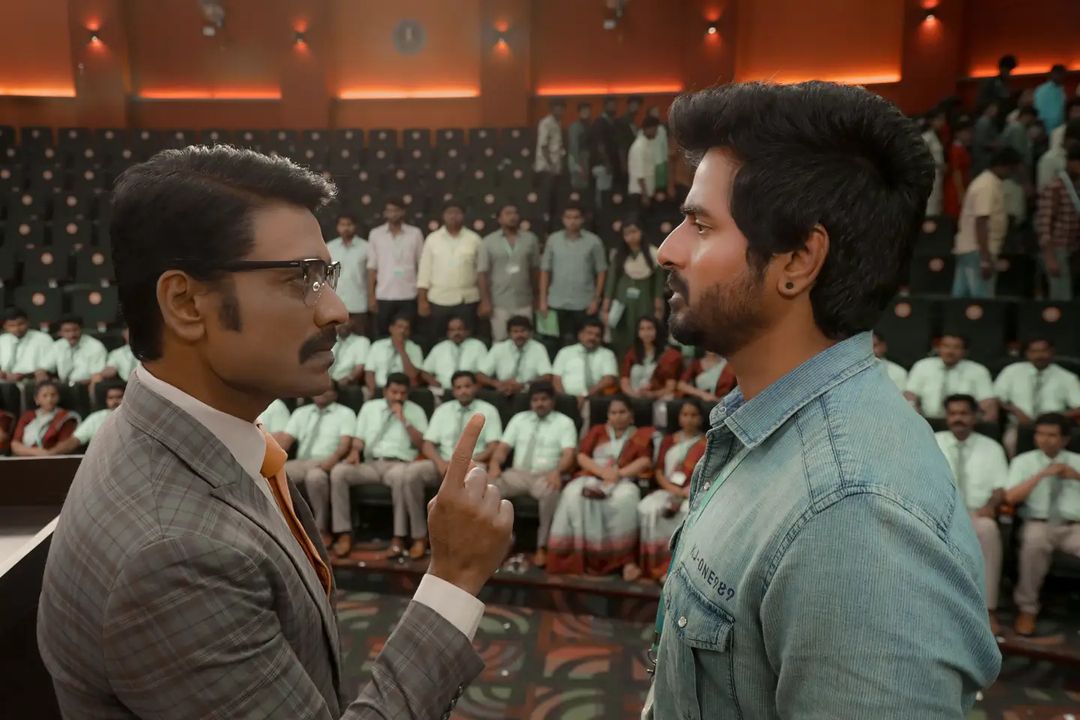 After a slew of serious roles, Sivakarthikeyan will be seen as a college student in a campus drama, which is a first for the actor.

13. Thiruchitrambalam: Dhanush has been on a roll with his back to back projects and his upcoming with Sun Pictures, director Mithran Jawahar and composer Anirudh has raked a significant interest among cinephiles. 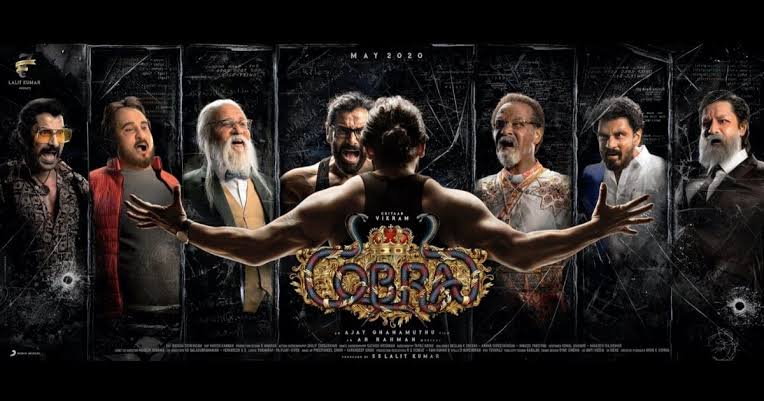 It has been a while since Vikram pulled off multiple avatars on-screen, which is the actor's signature move. Cobra promises this and a psychological thriller so fans have been quite looking forward to the movie. 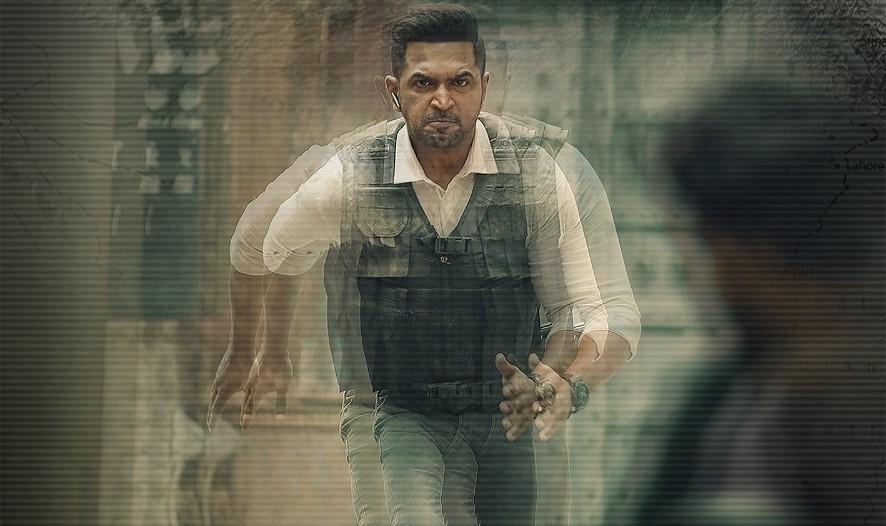 After Mafia, Arjun Vijay has been waiting for the release of a good hit to back-up and Borrder seems to be the most promising among his films in the waiting. The movie reunites Arun Vijay with the director Arivazhagan, who has memorable thrillers like Eeram and Kuttram 23 to his credit. 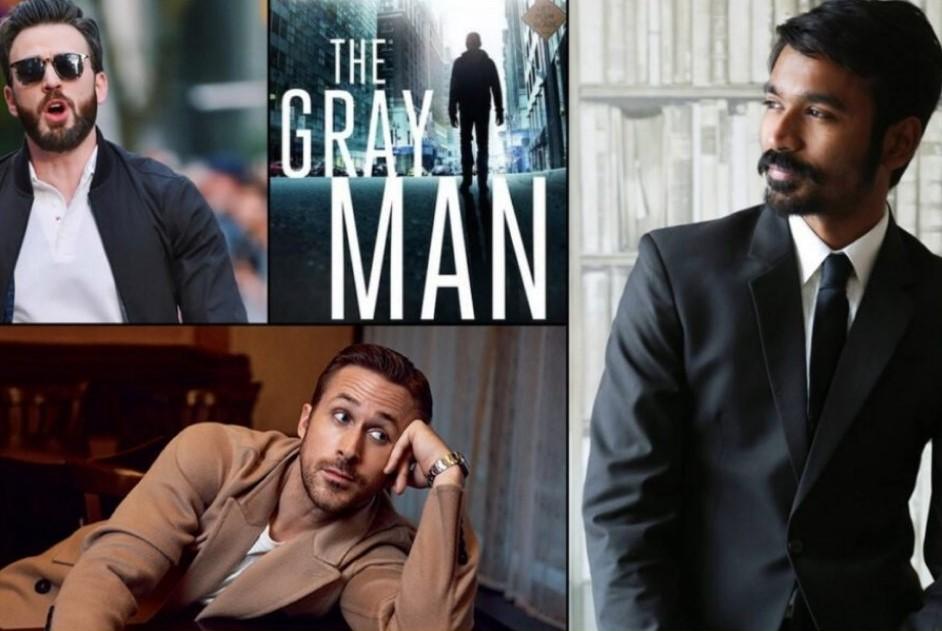 Though not a Tamil film, the presence of Dhanush in Russo directors' Netflix movie The Gray Man has made it one of the highly anticipated among Tamil cine audience. People have been waiting to see Dhanush share screen space with Ryan Gosling, Chris Evans, Ana De Armas, Billy Bob Thornton among others.