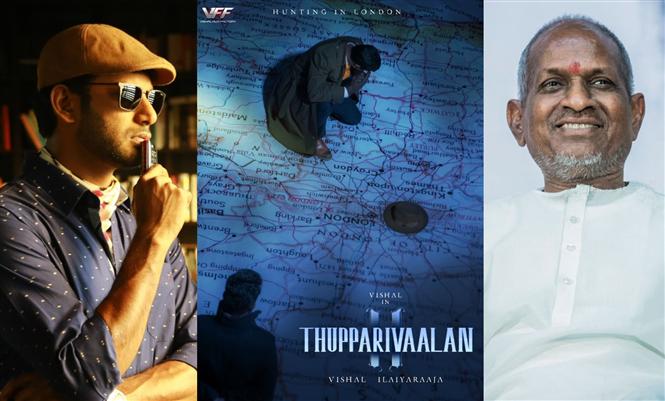 Thupparivaalan (2017) directed by Mysskin was a hit Tamil film which saw Vishal portray a Sherlock-Holmes like character and the actor-director duo's attempt at making Thupparivaalan 2 ended up in their bitter fallout. Vishal who is also the producer of the sequel, has now announced that he plans to resume the project in 2022. 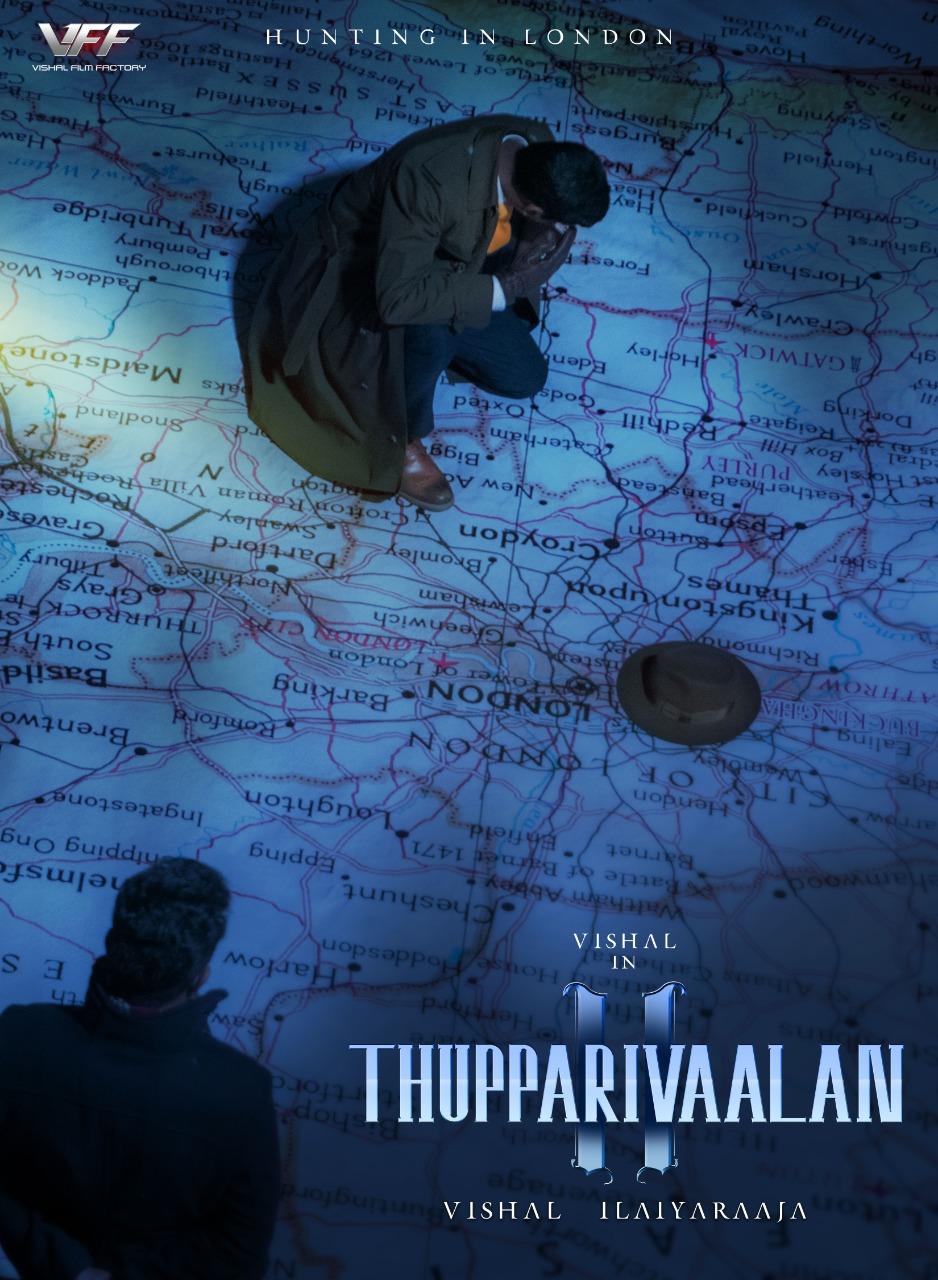 Vishal took to twitter today to announce that Vishal Film Factory is all set for the film's recce in London in January next year and shooting for the movie should kickstart by April. Thupparivaalan 2 will also mark the directorial debut of the actor, who has roped in Ilayaraaja for the music of his movie. 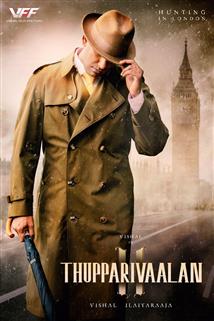