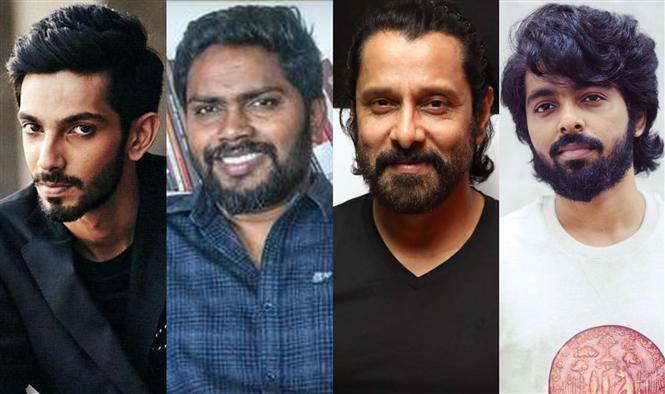 Only yesterday we reported that actor Vikram's upcoming movie with director Pa. Ranjith, which is tentatively referred to as Chiyaan 61 will be going on floors soon. Now we hear an official announcement on the movie will be made this evening by producers Studio Green.

We had also reported that director Pa. Ranjith is teaming up with a music director he hasn't collaborated with before for Chiyaan 61. While composer Anirudh's name was previously linked with the project, latest we hear GV Prakash is also in the running. It remains to be seen which of these names has come on-board Chiyaan 61.