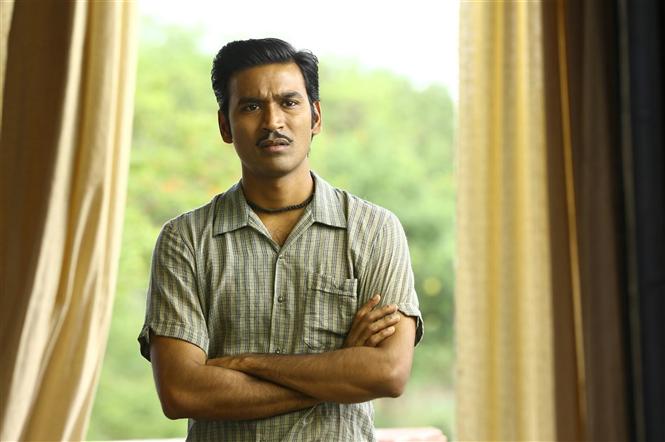 The sixth edition of the BRICS film festival, which brings together cinema from countries like Brazil, Russia, India, China and South Africa, recently concluded in India. For the first time, BRICS was held alongside the 52nd International Film Festival of India (IFFI) in Goa from November 20, 2021 to November 28, 2021.

The jury for this competitive festival comprised 5 members, one from each BRICS country and they ended up selecting these following winners, form the 20 films that were showcased:

Dhanush who had won a National Award for the same film earlier this year, responded to this recent win by tweeting: