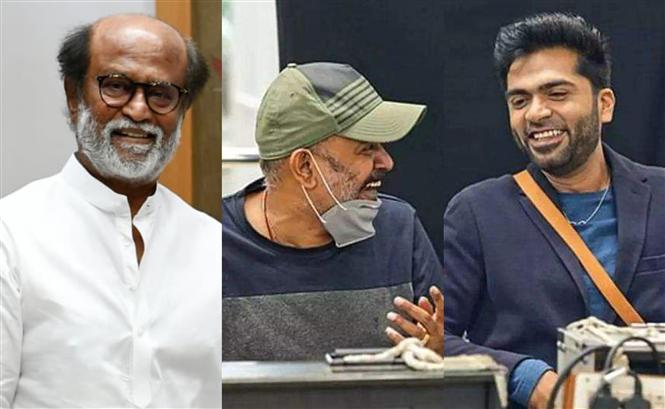 Maanaadu, the Venkat Prabhu directed time-loop thriller was initially up against Rajinikanth's Annaatthe as a Diwali release. However some internal issues caused the movie to release at a later date and the big clash with Annaatthe was avoided.

This left many wondering if all was well between the two camps, and Maanaadu producer Suresh Kamatchi confirmed it wasn't, when he hit out at the DMK government's vaccination mandate during Sun Pictures produced Annaatthe and his film.

Now post Maanaadu's release, Rajinikanth seems to have personally called the film's director Venkat Prabhu and wished him and his hero Silambarasan TR.

Actor SJ Suryah, whose acting skills have been unanimously praised in Maanaadu also tweeted about the call he received from the superstar.

Producer Suresh Kamatchi, who also received a call from Rajini took to his Facebook page to write, "Today has been a good day. Superstar's call and appreciation has confirmed the success of this film. Your heart of seeking and praising good is what has seated you in the highest throne even today. We have received a lot of strength (from the phone call). Thanks on behalf of the entire film team. Thank you so much sir."