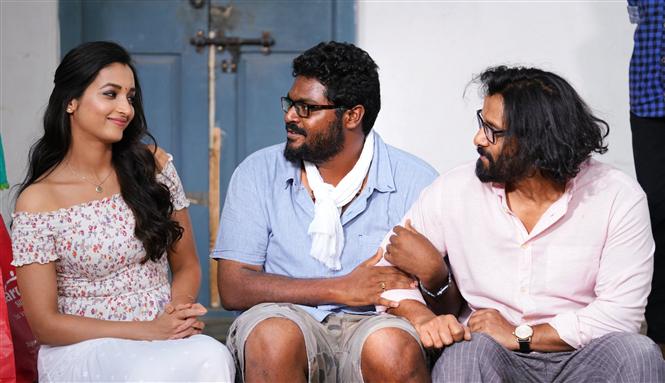 Ajay Gnanmuthu, director of Vikram's upcoming movie Cobra has updated that the final schedule of film's shooting has begun at Chennai. Apparently, the movie will be wrapped within the next 15 days and updates regarding the movie will start coming out post that. 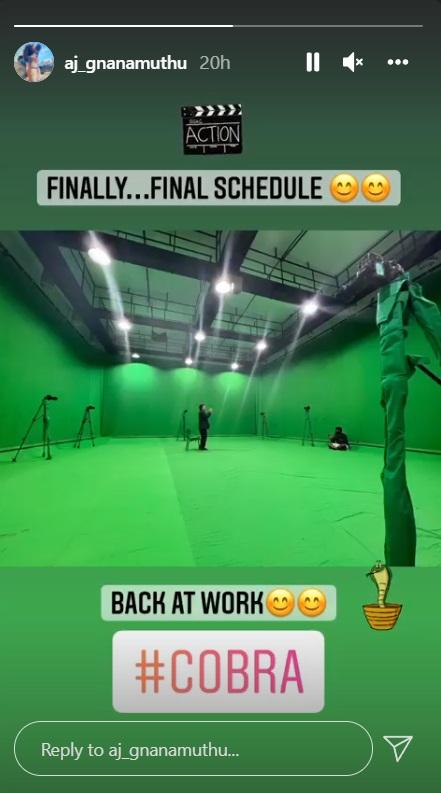 Touted to be a thriller, Cobra has Vikram play a genius mathematician, who uses his abilities on the wrong side of the law. Cricketer Irfan Pathan is making his film debut with this movie, by playing the officer who is out to catch Vikram. Actress Srinidhi Shetty, who plays female lead is also making her Tamil debut.

Cobra has A.R. Rahman for music and also stars Miya George, K.S. Ravikumar, Kanika, Robo Shankar among others. The film is produced by Seven Screen Studios in association with Viacom 18 Motion Pictures.