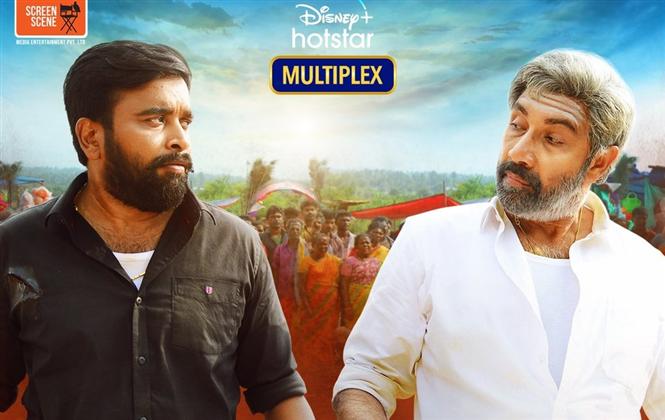 Latest to join the list of Tamil movie releases this Deepavali, 2021 is the Sasikumar, Sathyaraj starrer MGR Magan and it has been officially announced that the movie will be a direct OTT release on Disney Plus Hotstar this November 4. A rural family entertainer directed by Ponram, MGR Magan is a father-son story.

The movie also stars Mrinalini Ravi, Saranya Ponvannan among others and will see Samuthirakani in a comedy role and Pala. Karuppiah as the villain. Actress Nandita Das makes a special appearance for a song in the film, which has Anthony Daasan for music. 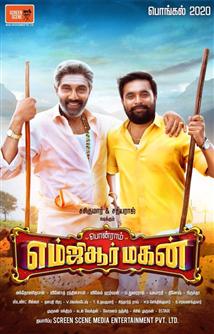