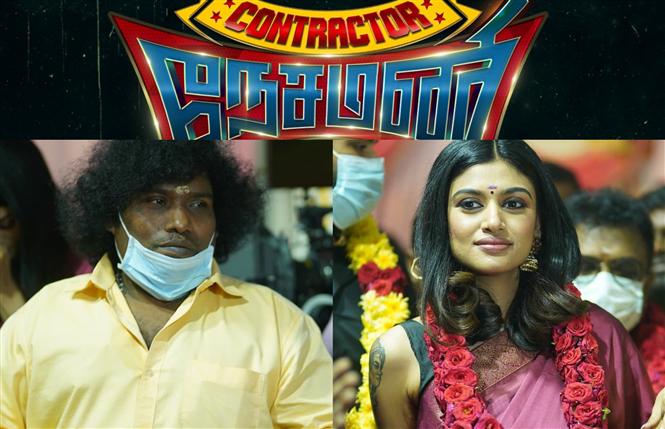 Contractor Nesamani is a famous character portrayed by comedian Vadivelu in the 2001 movie Friends and in recent pop-culture it gained prominence after a viral trend on Twitter. Contractor Nesamani is now also a film title and the upcoming movie starring Yogi Babu and Oviya went on floors with a pooja ceremony today. 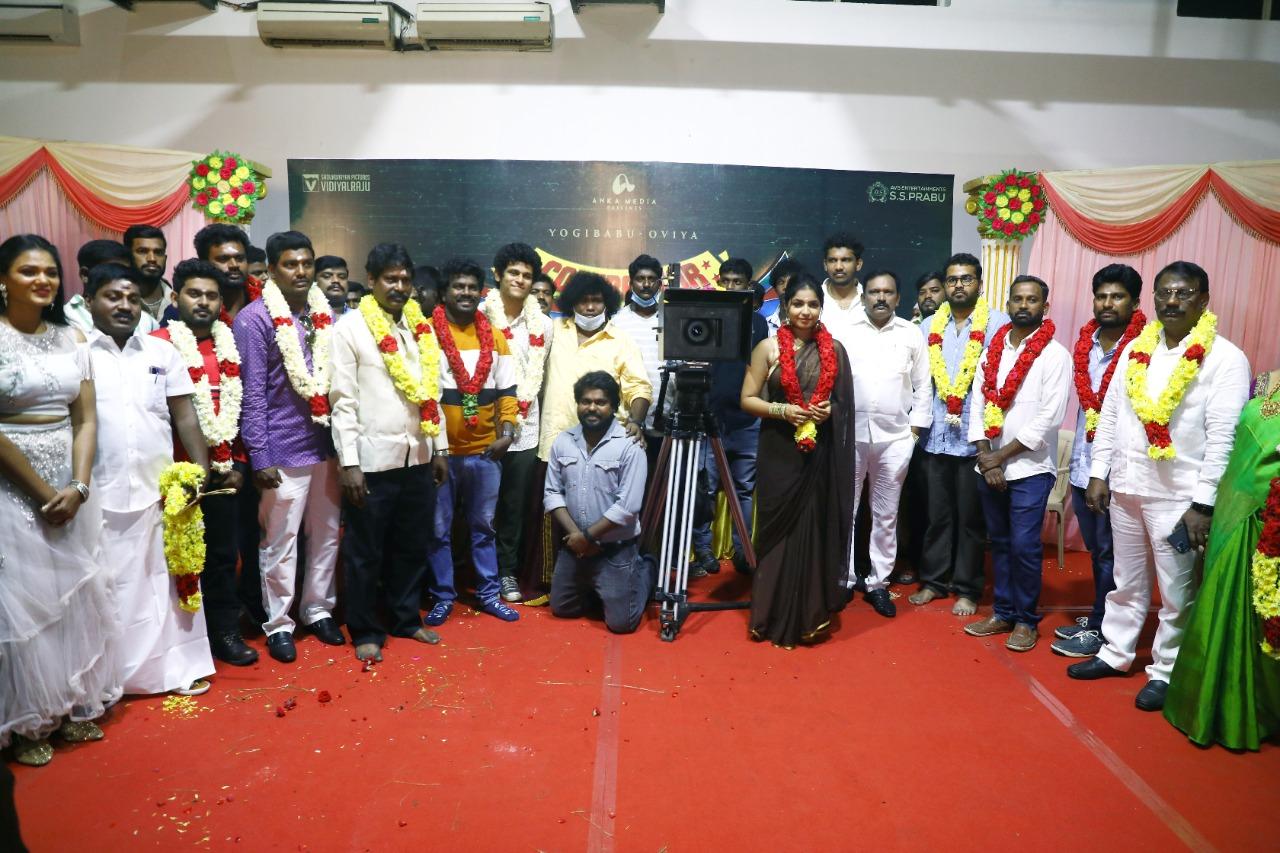 A title poster of the movie was also recently unveiled and it comes with multiple film references like Salvador Dali, Spiderman's mask and the tagline of Vijay's Thalaivaa - Time To Lead. Contractor Nesamani is directed by Swadees MS and has music by Dharma Prakash. 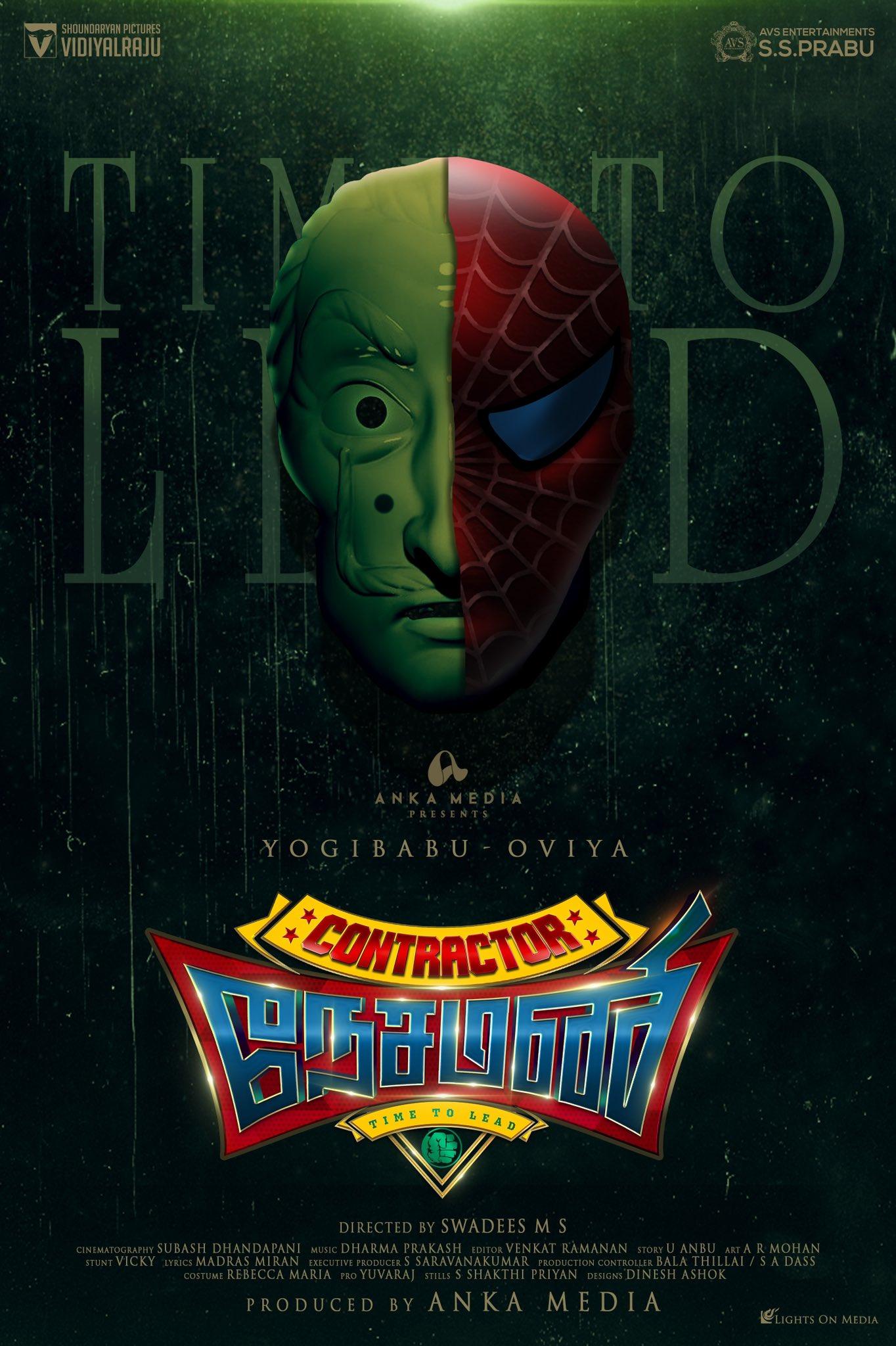 Anka Media is bankrolling the movie in association with Shoundaryan Pictures and AVS Entertainments. 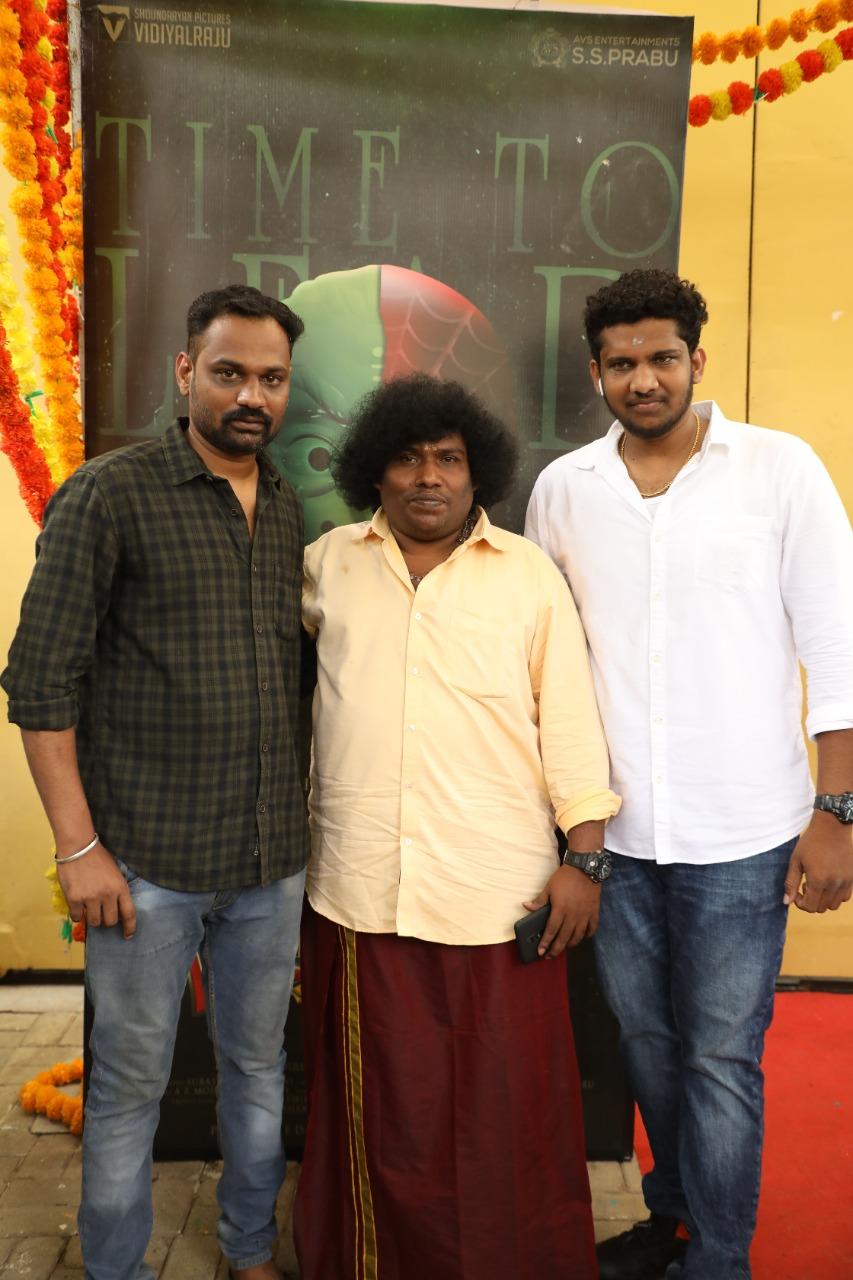 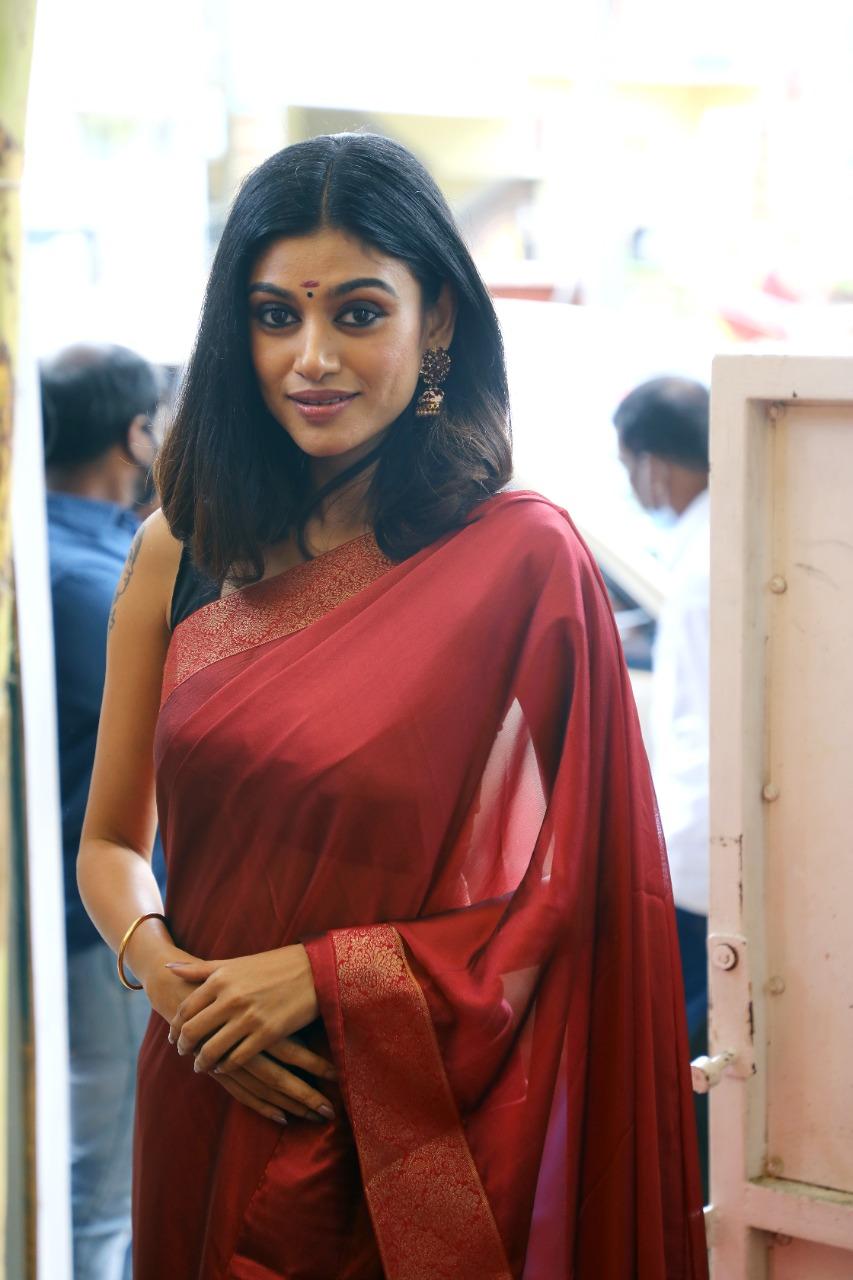