Doctor to release in Telugu as Varun Doctor! 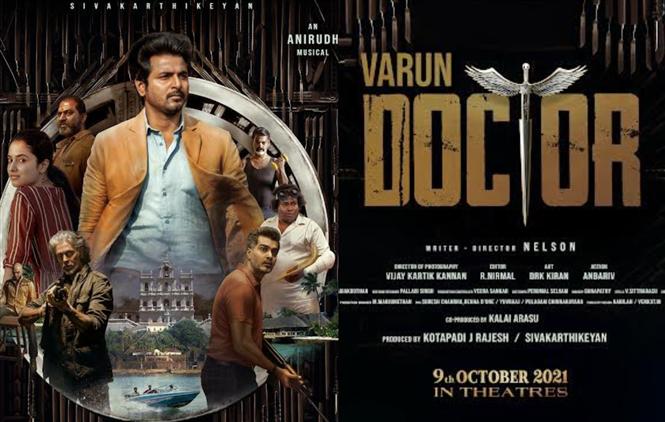 Sivakarthikeyan's upcoming movie Doctor is gearing up to release in theaters of Tamil Nadu on October 9, 2021 and the movie will be simultaneously releasing in Telugu as Varun Doctor on the same day. Ganga Entertainments is releasing the dubbed version of the film in Andhra Pradesh and Telengana states.

Doctor is directed by Nelson Dhilipkumar and has organ-trafficking as its core-subject. The movie is touted to be an entertainer with Anirudh for music. 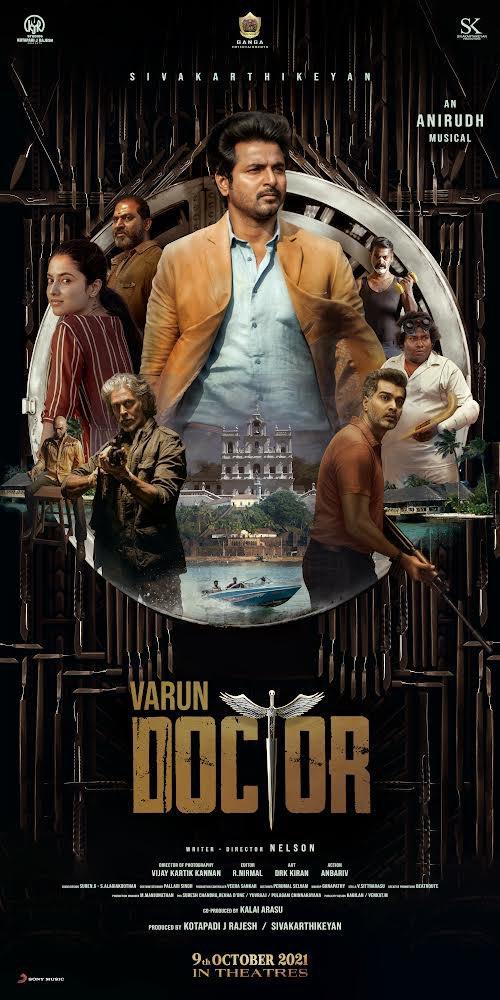