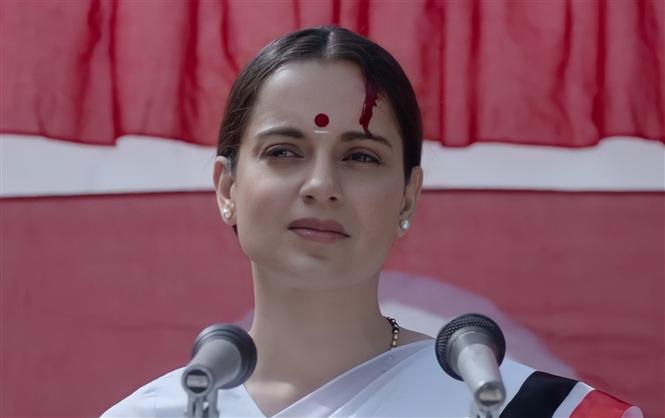 Thalaivii, the upcoming Jayalalithaa biopic directed by A.L. Vijay is all set to hit theater screens tomorrow i.e. September 10, 2021 A few days ago, the movie was embroiled in a 'multiplex' controversy which involved an issue with Thalaivii's Hindi version and the problem seems unresolved even so close to release.

It all started when Thalaivii makers decided that the Hindi version will stream on Netflix, 15 days after the movie's theatrical release. Since the Tamil and Telugu versions are releasing on Amazon Prime Video is only after four weeks, National multiplex chains demanded the same for Hindi or not screen Thalaivii at all.

Kangana Ranaut who reprises Jayalalithaa in the movie then went on to slam the multiplexes for 'ganging up' and  'stopping the film's release', terming the action 'cruel' and 'unfair'. Currently PVR, INOX and other multiples chains are screening only non-Hindi versions of the movie, that too only in Southern sates of Tamil Nadu, Telangana, Andhra Pradesh and Karnataka.

Thalaivii Hindi version can however be caught on single screens in regions (except Tamil Nadu, Andhra Pradesh) where movie theaters have been allowed to function at 50% occupancy.