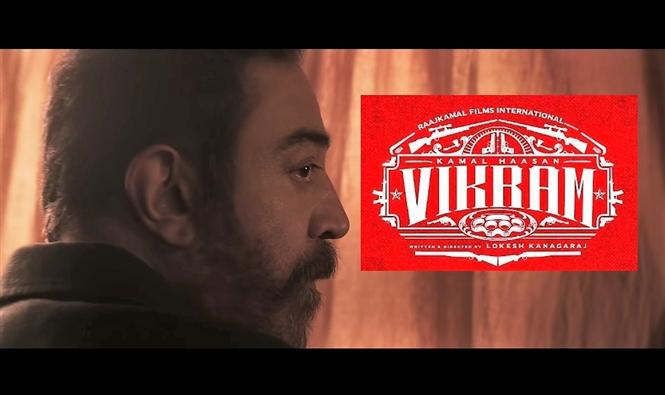 Vikram, Kamal Haasan's upcoming action thriller with director Lokesh Kanagaraj has a vast cast list and latest to be revealed as a part of the movie is actor Narain. Narain has previously worked with Lokesh in his 2019 hit movie Kaithi, where the actor played a prominent role of a special task police officer.

Narain is also the second Kaithi actor to be associated to Vikram after Arjun Das, who played villain in the Karthi starrer.