Is this Valimai story/plot? 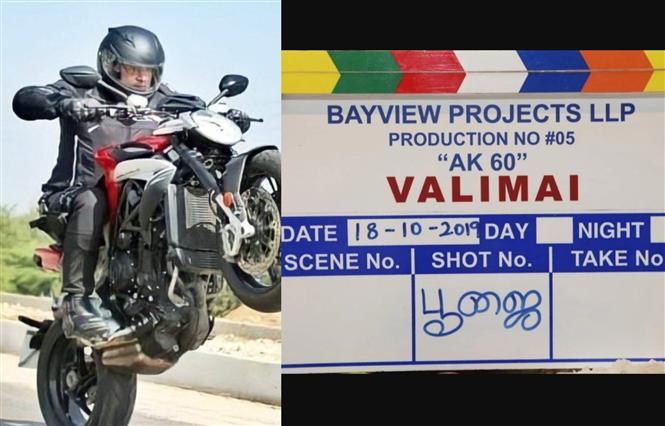 Valimai, actor Ajith's upcoming is a long-awaited movie which is directed by H. Vinoth and produced by Boney Kapoor's Bay View Projects in association with Zee Studios. An action sequence that needs to be shot abroad along with some finishing touches alone remain in completing the movie, which is expected to release in theaters this year.

Latest buzz about the movie is its story/plotline and it is being suggested that the movie will be about Ajith's fight against a bunch of illegal bike racers who are lead by the villain (played by Kartikeya Gummakonda). Ajith plays a cop in the movie and it is already known that the film comes with high octane bike race sequences.