Nayanthara's film with Dream Warrior Pictures to begin in July! 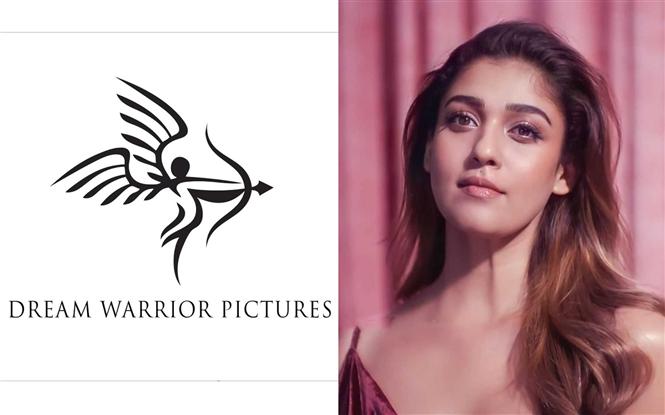 Nayanthara seems to have a busy schedule in Tamil ahead of her, for only recently we reported about a two-film deal the actress has with Passion Studios and Abhishek Studios. In addition to that, Nayanthara has also committed to another two-film deal with S.R. Prabhu's popular Tamil production house Dream Warrior Pictures.

Recently, S.R. Prabhu confirmed the same in the media and added that one of the two films will begin shooting in July, 2021. An official announcement on the rest of the cast and crew is expected to be made soon.