Kichcha Sudeep in Nayanthara's next? 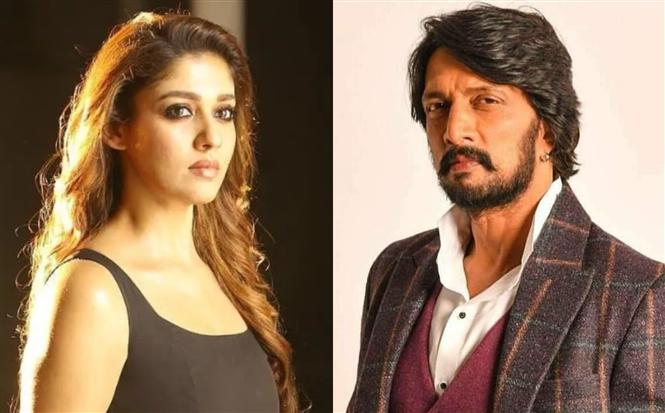 Actress Nayanthara who is awaiting the release of Netrikann, Annaatthe and Kaathuvaakula Rendu Kaadhal in Tamil will next be seen in two movies with Passion Studios. The banner known for producing Vijay Sethupathi's Seethakathi (2018) and Keerthy Suresh starrer Penguin (2020), will be co-producing these two films with Abhishek Studios.

Reportedly, one of these movies will be directed by a debutant and currently the makers are looking for a male lead and villain for the same. It is also being said that Kannada star Kichcha Sudeep is in talks to play villain in this said film.