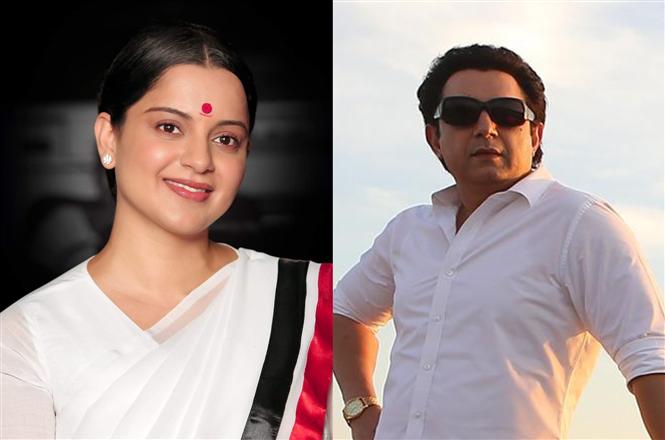 A.L. Vijay directed Jayalalithaa biopic Thalaivi is gearing up for release in multiple languages and latest on the movie is that its Tamil version has cleared censor with a clean U. The Telugu and Hindi versions of the movie are expected to clear censor soon. 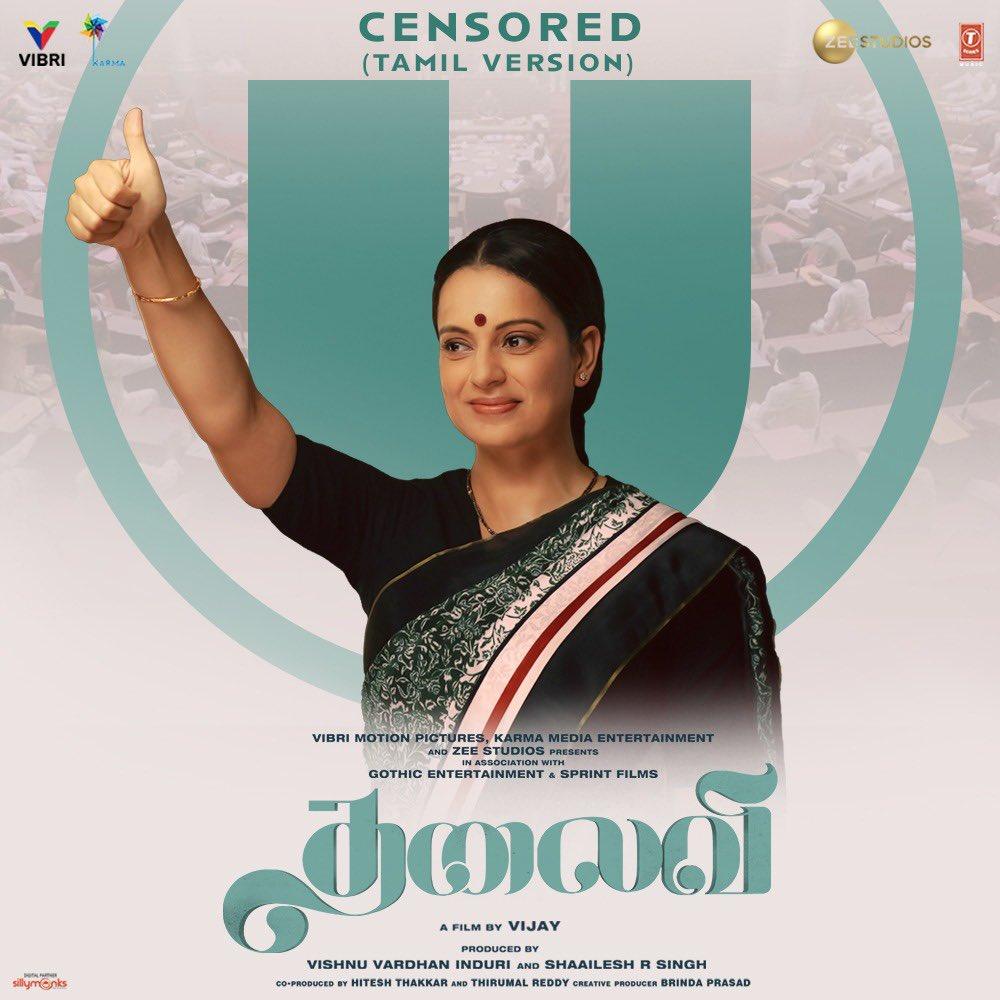 Thalaivi starring Kangana Ranaut in the lead is expected to release in theaters in August, 2021. Post theatrical release, the Tamil version of the movie will make its OTT premiere on Amazon Prime Video and its Hindi version on Netflix.

The film has G.V. Prakash for music and also stars Arvind Swami as MGR, Nasser as Karunanidhi, Poorna as Sasikala, Madhoo as Janaki MGR and Samuthirakani as RM Veerappan among others.