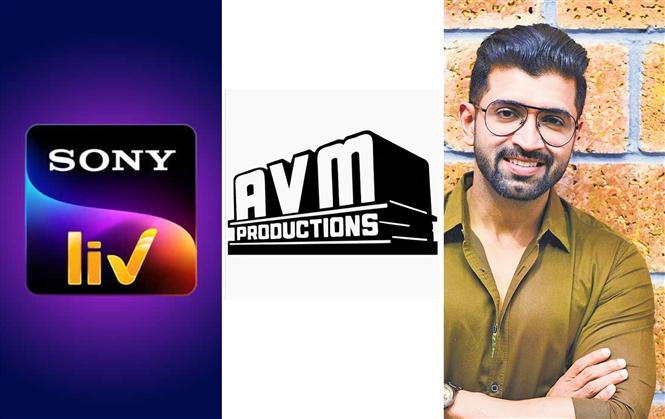 Back in March this year, popular Tamil banner AVM Productions announced that it is venturing into OTT with a web-series titled Tamil Stalkers. AVM had planned on producing the series on a first-copy basis for Sony Liv.

Joining hands with @SonyLIV @dirarivazhagan#TamilStalkers inspired from real-life film piracy group deep dives into the dark side of the world of piracy#AVM#ArunaGuhan#AparnaGuhanShyam@onlynikil pic.twitter.com/Ua3L11WC4f

Eeram, Kuttram 23, Borrder director Arivazhagan was roped in as the director and latest on the same is that actor Arun Vijay is in talks to play lead.

Tamil Stalkers is inspired from a real-life film piracy group and will be about stark realties of content piracy in the Tamil film industry. It will release in Tamil, Telugu, Malayalam, and Kannada languages.