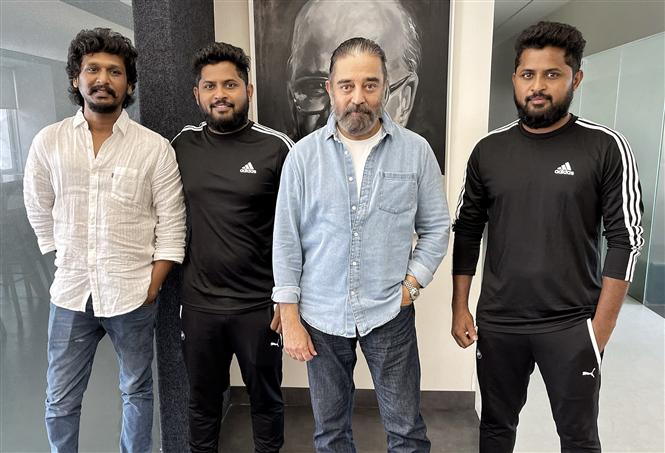 Mollywood actor Fahadh Faasil has confirmed to be a part of Vikram's cast (he is said to be playing an evil politician), while actors Vijay Sethupathi, Antony Varghese and Arjun Das have also been associated with the movie.