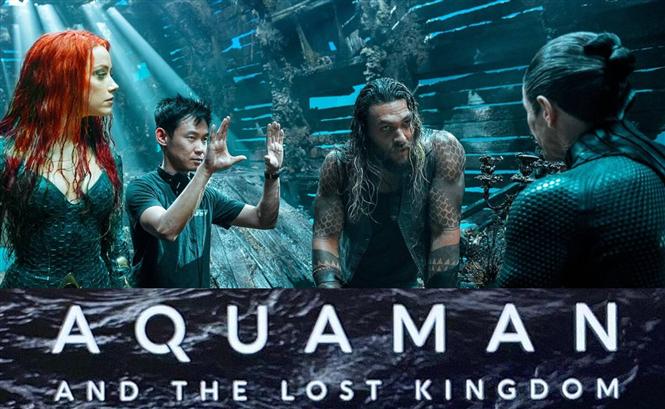 Aquaman director James Wan has revealed the title to the upcoming sequel as Aquaman: The Lost Kingdom. Taking to Instagram to share the title, Wan wrote, “The tide is rising”.

Aquaman 2 will see the return of Jason Momoa as hero Arthur Curry along with Amber Heard as Mera, Patrick Wilson as Ocean Master, Yahya Abdul-Mateen II as Black Manta, and Dolph Lundgren as King Nereus. Game of Thrones' Pilou Asbaek will be joining the sequel as the new ensemble addition.

Aquaman: The Lost Kingdom will be a continuation from the first movie where Arthur Curry successfully united 6 of the 7 Kingdoms that fell into the ocean. The DC movie which is slated to release on December 16, 2022 is expected to focus on the lost seventh kingdom.