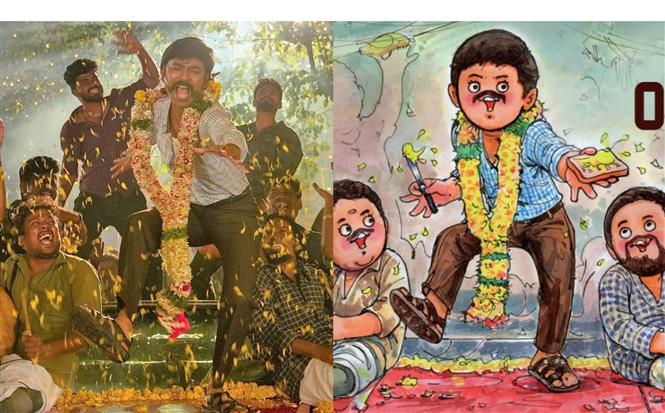 Amul cartoon posters have always paid tribute to pop-culture phenomena and their latest was a tribute to the growing popularity of South Indian movies on OTT platforms. The movie that they chose to represent the trend however was upcoming Tamil release Jagame Thandhiram, which will premiere on Netflix on June 18, 2021.

The hype for #Suruli just got bigger and butter 🕺💃 https://t.co/HeJKnZHxv4

The new Amul cartoon perfectly captured the essence of Suruli, actor Dhanush's character in Jagame Thandhiram in the midst of a celebratory moment. Jagame Thandhiram directed by Karthik Subbaraj is a gangster drama produced by Y Not Studios and Reliance Entertainment. 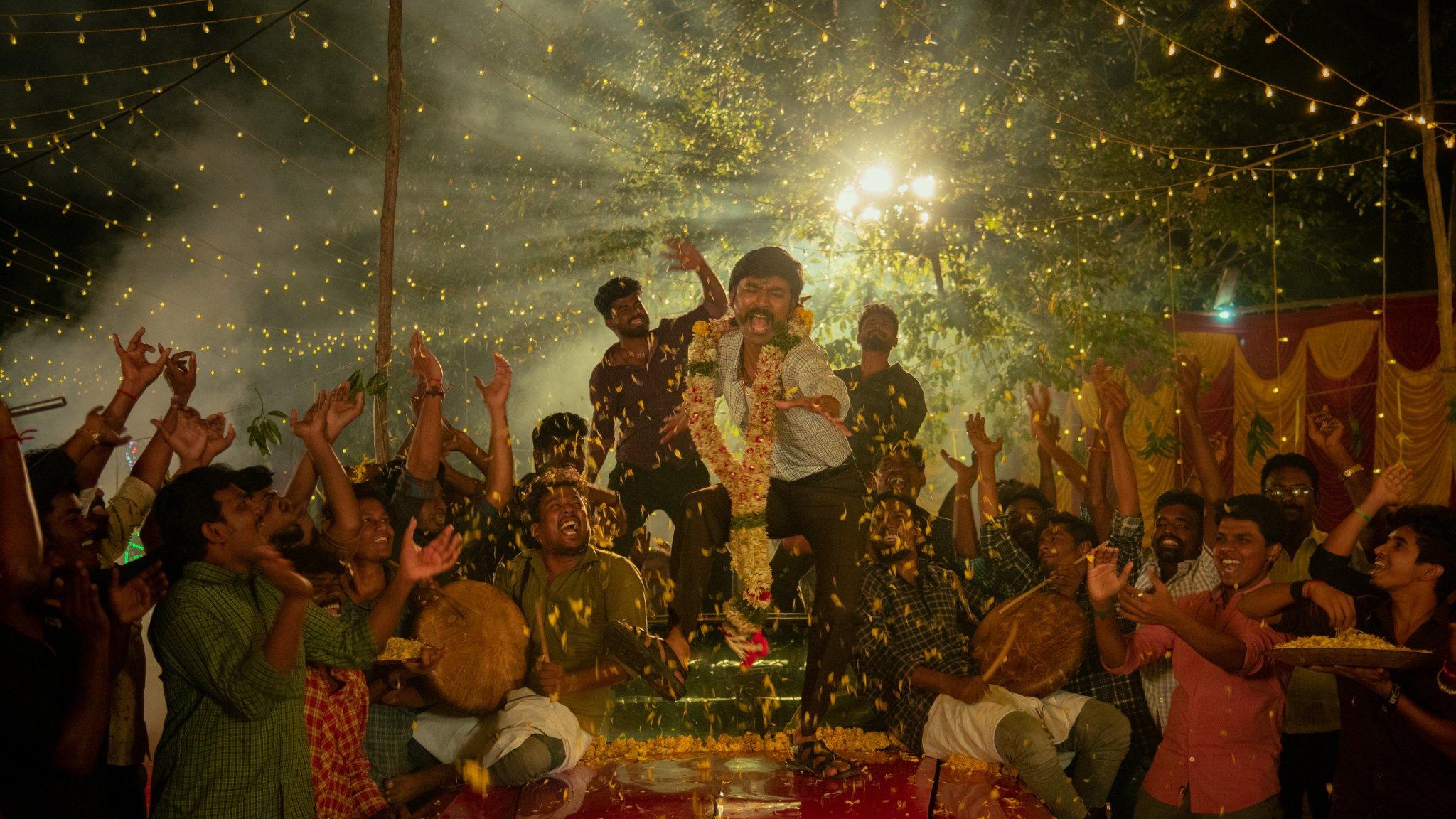 The movie is only of the highly anticipated direct-to-OTT releases among Kollywood fans right now.