MC: Did You Know 03 - Harris Jayaraj was supposed to debut with Aalavandhan! 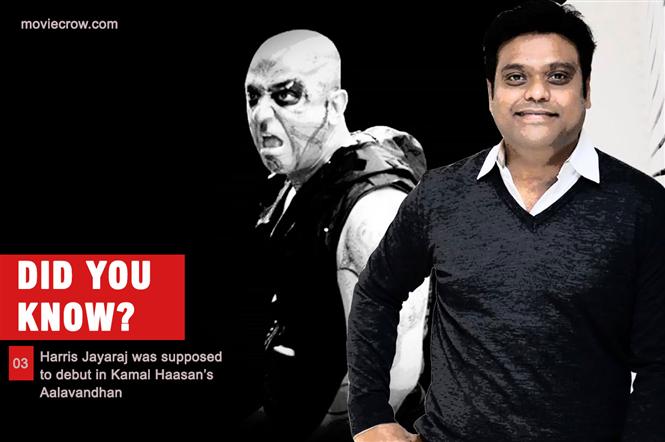 MovieCrow is making a series out of its 'Did you Know' corner, bringing lesser known movie related facts and today, we are going down the memory lane of how music composer Harris Jayaraj almost debuted with Kamal Hassan's Aalavandhan.

Even before his entry into the Tamil film industry, Harris Jayaraj caught the attention of several Tamil film producers and one such producer to notice the talented musician was Kalaipuli Thanu of V Creations. Thanu offered a big ticket film like Aalavandhan to Harris and but the producer's condition was that Harris should debut with his movie only.

Harris however had committed to producer Murali Manohar for his debut and hence politely turned down the offer. Harris went on to debut with Minnalae in 2001 and his second film Majnu, also from the same year was a Murali Manohar production too.

The big budget Aalavandhan released in 2001 as well and years later producer Thanu revealed that he admired Harris' conviction and respect towards his commitment. 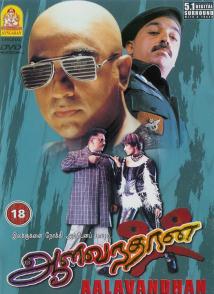