Only recently, we reported about Rajisha Vijayan being paired opposite Suriya in his upcoming home production. Now, images of the actor in his lawyer get-up from the TJ Gnanavel movie has gone viral on the internet. Suriya plays an extended cameo role in the movie and his lawyer character fights for the cause of tribal people. 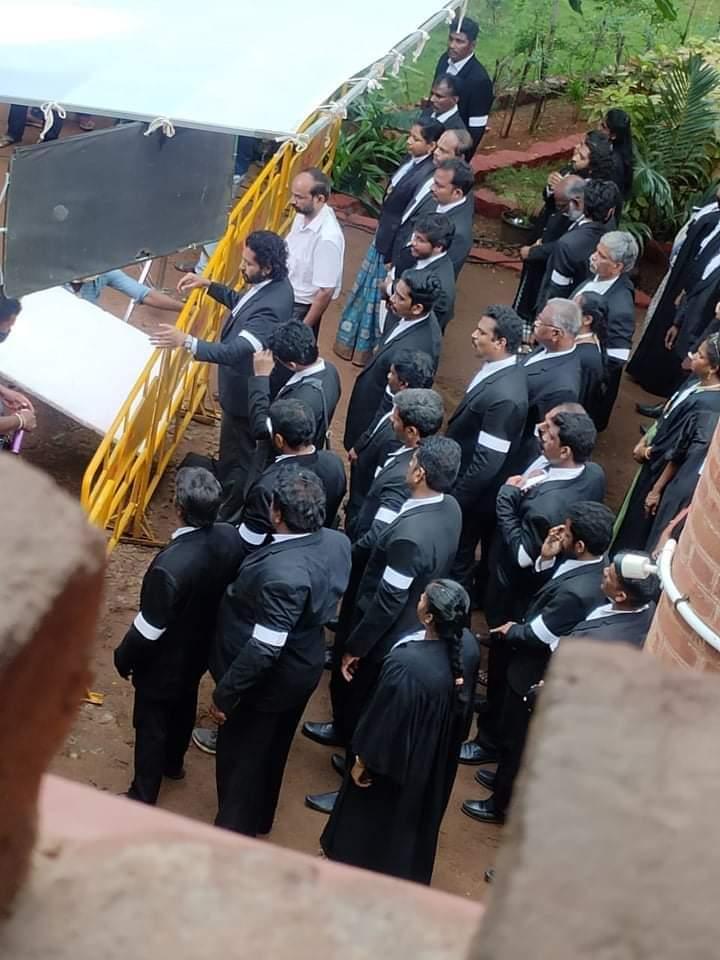 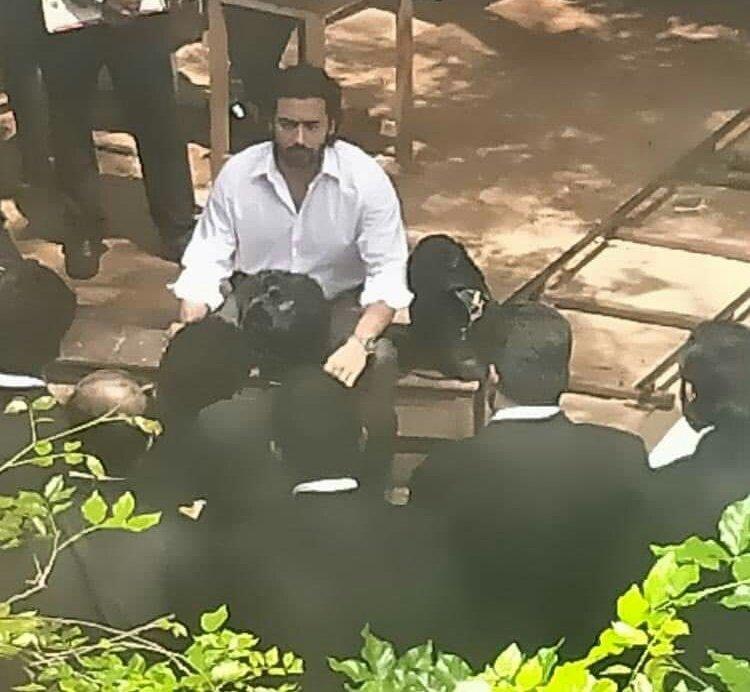