Karnan actress Rajisha Vijayan to be paired opposite Suriya! 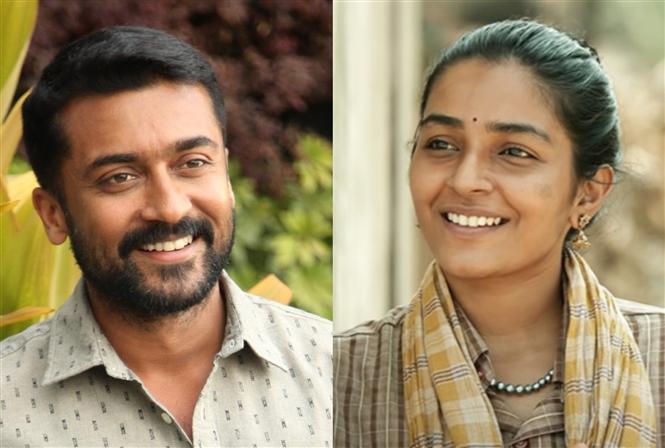 Malayalam actress Rajisha Vijayan made her debut in Tamil opposite Dhanush in Karnan and she recently signed to play Karthi's pair in Sardar. Now, the actress is all set to be paired opposite her third big hero in Tamil, Suriya.

Suriya makes a special appearance as a lawyer in an upcoming production of his home banner, 2D Entertainment. Rajisha is said to be playing his pair in the movie.

Directed by Kootathil Oruvan director TJ Gnanavel, this film stars Manikandan in the lead and is based on the fight for tribal people.