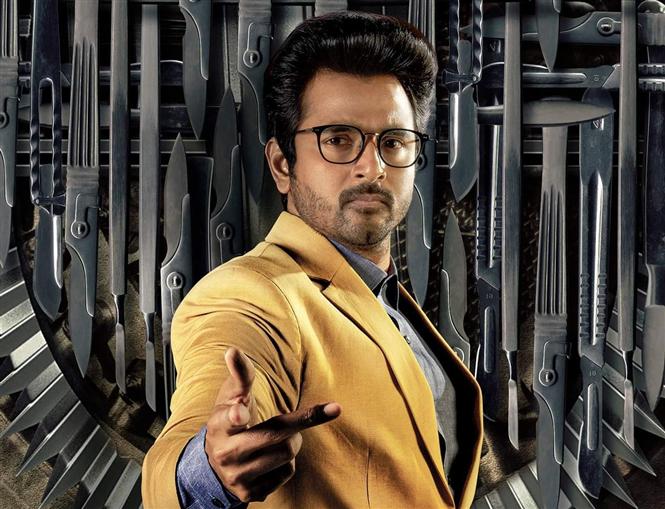 Sivakarthikeyan starrer Doctor is a completed Tamil movie and after it failed to release in theaters this year, there was a heavy hint that the film will make a direct premiere on OTT. However, sources in the know-how inform MovieCrow that Sivakarthikeyan is still leaning towards a theatrical release.

The actor expects that the movie will do well on the big screen, once the COVID-19 crisis calms down. However Doctor's producer KJR Studios have been talking to OTT platforms for a while now. They have not locked a deal yet, because of the gap in the price they expect and what streaming platforms are willing to pay.

So it remains to be seen if Doctor will wait to release in theaters. An action film with organ trafficking as the subject, Doctor is directed by Nelson Dhilipkumar and also stars Priyanka Arul Mohan in the lead. The film has Anirudh for music.