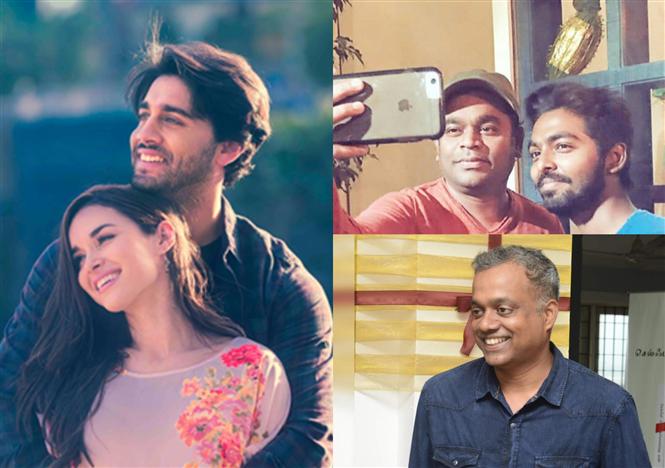 99 Songs movie which marks A.R. Rahman's debut as story writer and producer is coming to theaters on April 16, 2021 and though the film is originally made in Hindi, dubbed versions are coming out in Tamil and Telugu. After the recent Tamil trailer release, it was revealed that director Gautham Vasudev Menon, has penned the dialogues for 99 Songs Tamil.

Composer G.V. Prakash, nephew of A.R. Rahman has dubbed for lead Ehan Bhatt's character Jay in Tamil. 99 Songs is directed by Vishwesh Krishnamoorthy and also stars Manisha Koirala in an important role. The movie follows the journey of a young whose life centers around his two great loves - music and his girlfriend Sophie (Edilsy Vargas).