Master director thanks 'his brothers' with new BTS video! 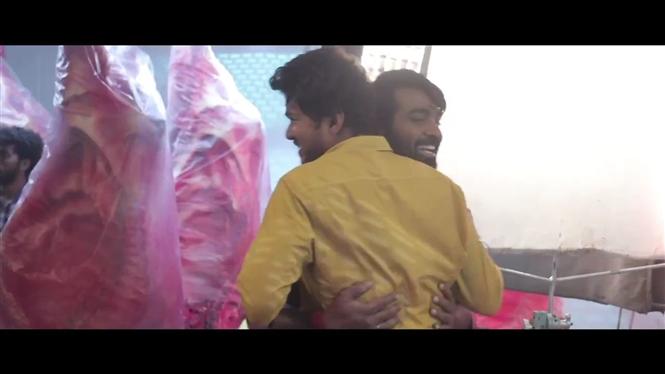 It has been 50 days since Master first premiered on the big screen and the movie is still running in theaters. Commemorating the same, director Lokesh Kanagaraj unveiled a new never-before-seen behind the scenes video which showed us a glimpse into the making of Master climax.

No matter how many ever times I say, it ain’t enough!! Thank u @actorvijay na & @VijaySethuOffl na 🤜🏻🤛🏻 pic.twitter.com/1qAPXRj3IM

Lokesh Kanagaraj thanked Vijay and Vijay Sethupathi immensely in his tweets by referring to them with respect as 'brothers'.