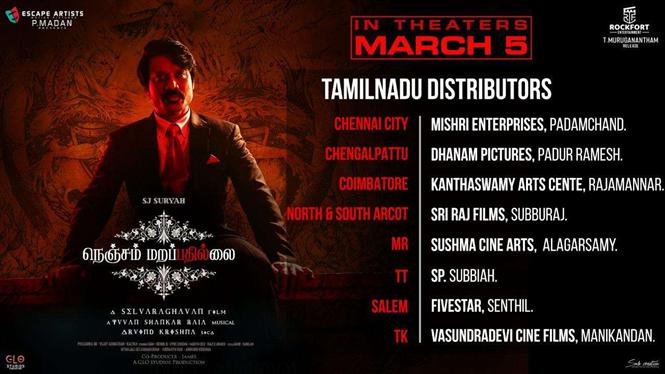 Nenjam Marapathillai, the long awaited Selvaraghavan, SJ Suryah movie recently encountered a legal impediment which suggested a postponement in release date. However the team was quick to float that the movie will release as planned in theaters and now SJ Suryah himself has confirmed the same.

While it isn't clear if the issues have already been sorted and will be sorted by this evening, SJ Suryah's tweet indicates that the team anticipates no postponement whatsoever from its March 5 release date.

Nenjam Marapathillai ran into this legal trouble because of Escape Artists Motion Pictures' financial tussle with Radiance Media. Varun Manian of the latter sought stay on the movie's release due to some pending returns. 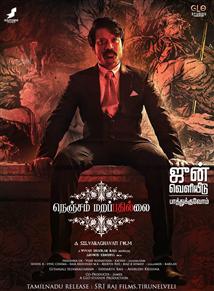