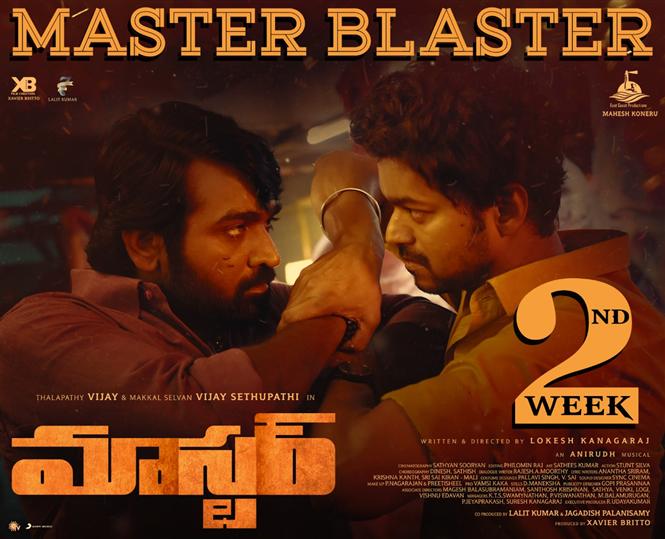 Vijay starter Master is gearing up for its OTT premiere on Amazon Prime Video after on 16 days of theatrical run and word in the grapevine is that the makers were paid a huge sum for acquiring the rights to this early digital premiere.

35.5 Cr, of which Rs. 15.5 Cr. is said to have added for the early premiere. Neither Amazon Prime Video not Seven Screen Studio or XB Film Creators have confirmed these numbers officially.

Master directed by Lokesh Kanagaraj would have fetched a higher price had it been released on an exclusive OTT platform directly. However the film released in theaters to help revive the movie business and the theater owners and distributors have not raised any objections on the OTT release till now.