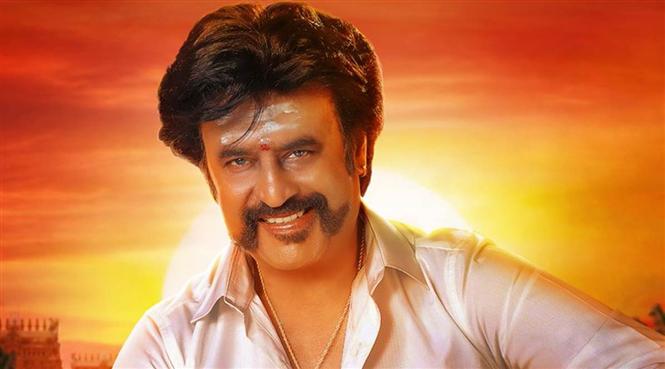 Annaatthe directed by Siva is actor Rajinikanth's highly awaited movie. While there have been various ups and downs in the shooting of the film, producers Sun Pictures announced today that the movie will release on November 4, 2021 for Diwali.

Annaatthe also stars Keerthy Suresh Nayanthara, Meena and Khushbu in pivotal roles and has D. Imman for music. The film will be Rajinikanth's Diwali treat for fans 26 years after his 1995 release Muthu. 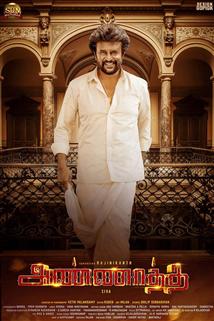