No Master Trailer! Vijay's film gets Twitter Emojis though! 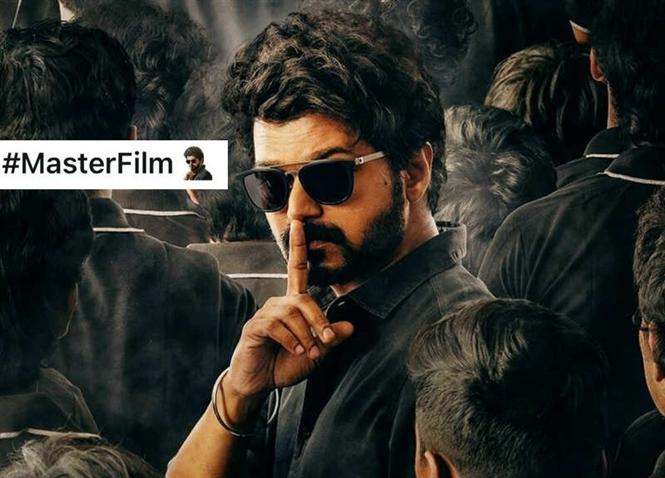 While Vijay's Master gears up to hit theater screens on January 13, 2021, it is being said that there will be no trailer release for the movie. Only a teaser has been released for the Lokesh Kanagaraj directorial so far and the decision to have no trailer follow-up is presumably in the hopes of avoiding any spoilers.

As disappointed as Vijay fans were with this buzz, they made do with the Twitter emojis that have started popping up next to the movie's hashtags. XB Film Creators even took to share a screen-shot of how well the emojis were being put to use on the social media platform.