Ajith injured again during Valimai shooting! To take a break! 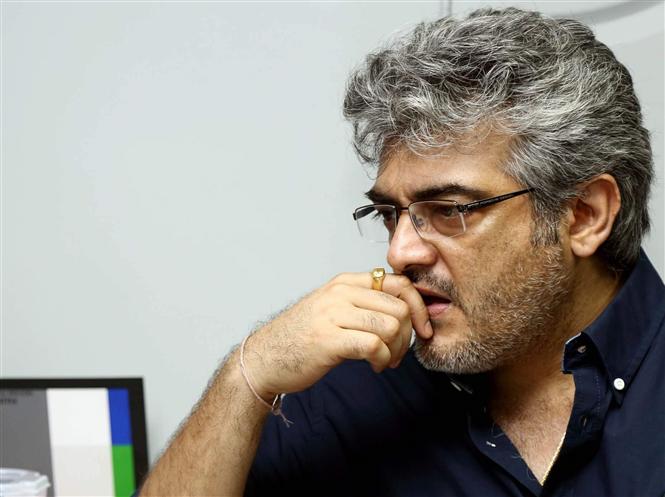 Actor Ajith who had resumed the last schedule of Valimai post recovering from a major injury has reportedly injured himself again during the shooting. Apparently Ajith sustained minor injuries while performing a stunt and is currently taking Ayurveda treatment in Hyderabad. He is also expected to be on a short break from the films shooting.

It is also being said that since the team did not take a break for Diwali, they are utilizing this time to go into one and will resume shooting only after a month's time.

Valimai is Ajith's second collaboration with director H. Vinoth and producer Boney Kapoor and is touted to be a action-cop-drama. Huma Qureshi plays female lead in the movie, which has music by Yuvan Shankar Raja.