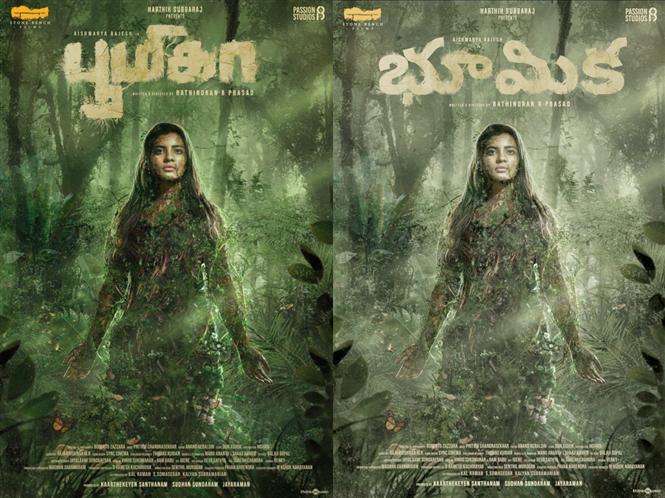 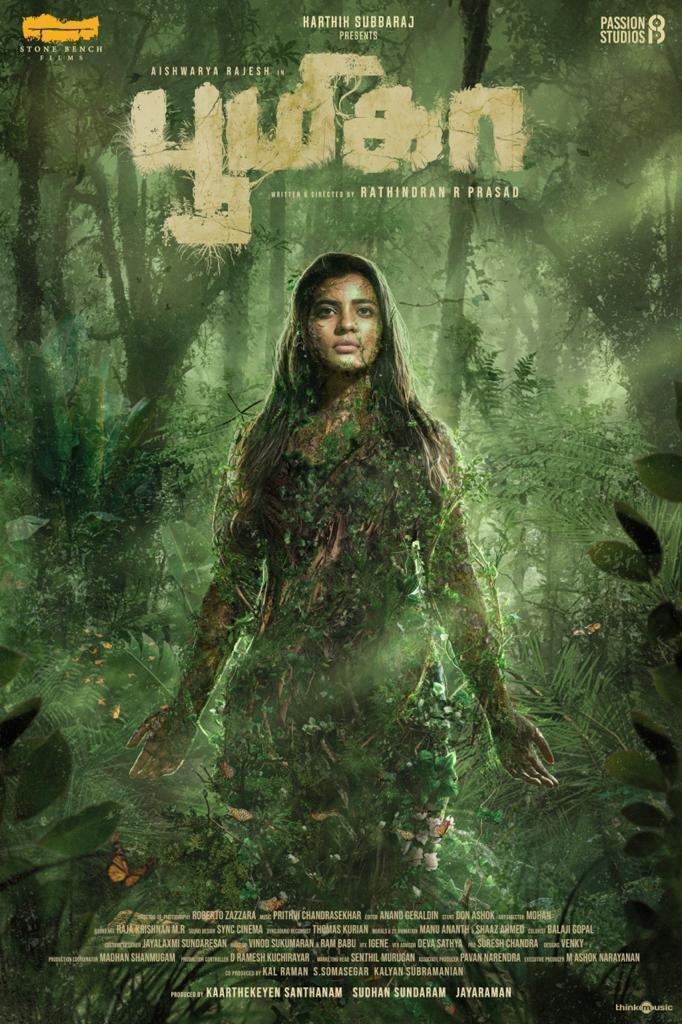 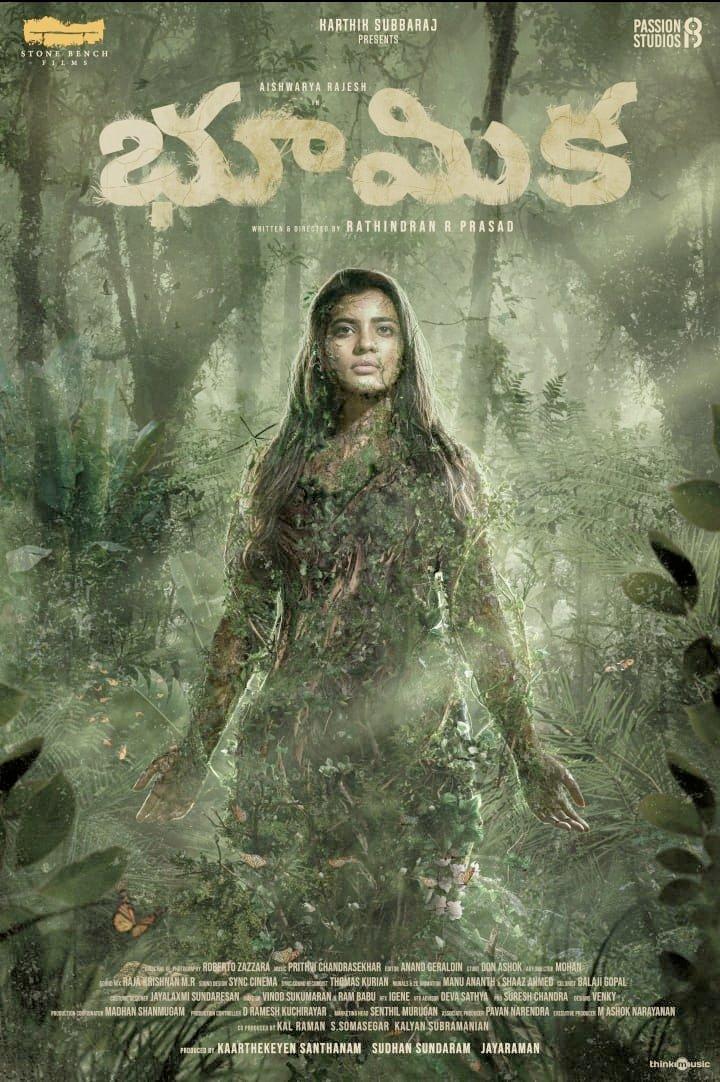 Produced by Karthik Subbaraj's Stonebench Films, Booika is touted to be a thriller and its technical crew includes Prithvi Chandrasekar for music, Roberto Zazzara from Italy for cinematography and Anand Geraldin for the edits.