Kamal Haasan 232 to be on the lines of a hit Hollywood action-series! 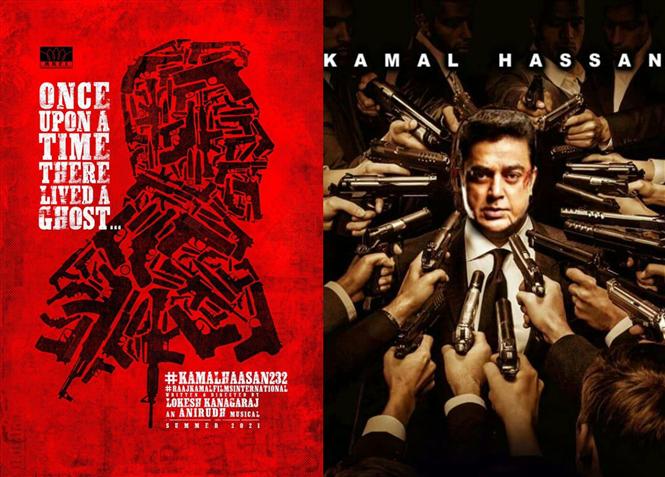 Kamal Haasan 232 (tentative title) is director Lokesh Kanagaraj's upcoming project with the Ulaganayagan actor and the film is expected to go on floors from next month i.e. November, 2020. Recent update on the movie is that it will be an action-thriller on the lines of Keanu Reeves' John Wick series, which is a hit Hollywood franchise in the neo-noir genre.

Raaj Kamal Films International (RKFI) is producing Kamal Haasan 232 and the movie has music by Anirudh. It is Lokesh Kanagaraj's fifth directorial after the anthology Aviyal (2016), Maanagaram (2017), Kaithi (2019) and the yet unreleased Master starring Vijay.