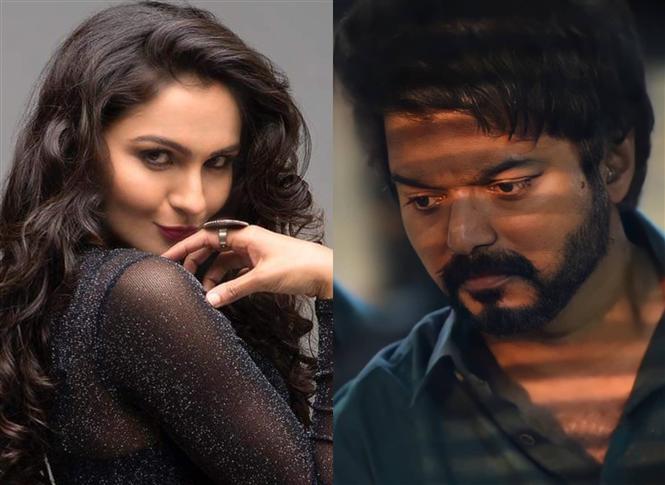 An interview of actress Andreah Jeremiah's is currently the talk of the town; The Master actress went on to share some behind-the-scenes anecdotes about her upcoming film with Vijay and inadvertently has confirmed the release plans for the movie.

“Master was a fab experience..Vijay is very down to earth and a wonderful human being. I have become an ardent Thalapathy fan after working with him. Master will be one of the most successful films of 2021", the actress said in this interview where she also opted to remain tight-lipped about her character in the movie.

Reportedly, Master is planning a Pongal, 2021 release and for now those in the movie business remain hopeful that a film like Master will help in bringing back the theater audience starting January next year. Master is directed by Lokesh Kanagaraj and produced by XB Film Creators. The movie has music by Anirudh.