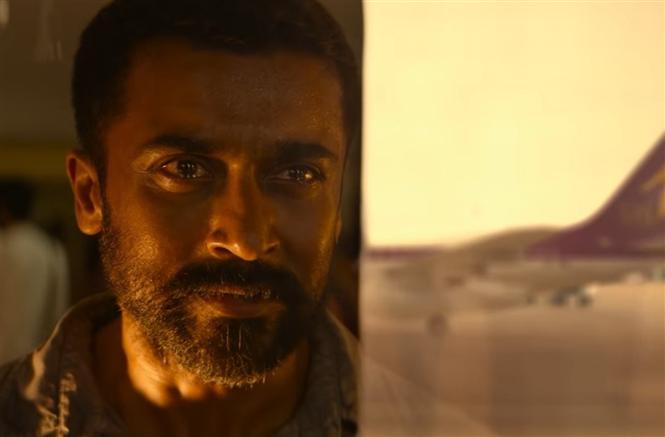 One of Kollywood's first big budget films to gear up for a direct OTT release is actor Suriya's Soorarai Pottru and the movie will premiere on Amazon Prime Video on October 30, 2020. The announcement was made 2 months in advance and fans have been eagerly awaiting a trailer release ever since [Soorarai Pottru has so far had a teaser, promo video of one of its songs released].

With a little more than 20 days left for Soorarai Pottru's OTT premiere, buzz was that the Suriya starrer will have a trailer release on October 15, 2020. However this has been indirectly refuted by the 2D Entertainment production house who have asked the fans to further wait for an official announcement.

Do not spread or believe any false news, please wait for the official announcement soon!! #SooraraiPottru